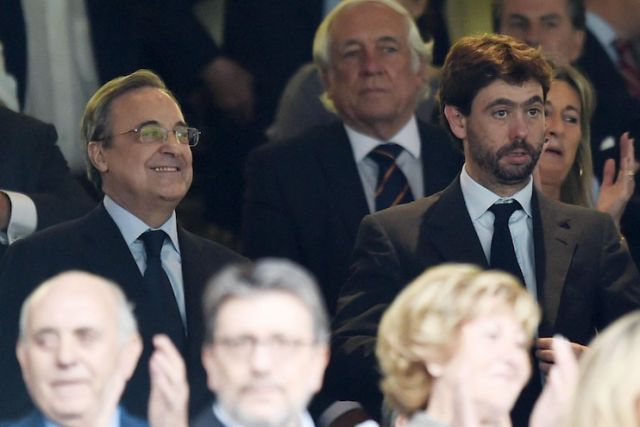 On Monday, Andrea Agnelli shocked the world by handing over his resignation as Juventus president. The rest of the club’s board of directors followed suit.

The departing chairman put an end to a 12-year tenure at the helm of the club which had always been associated with his family.

But at the age 46, surely he isn’t planning on an early retirement, and the world of football hasn’t seen the last of him.

According to la Gazzetta dello Sport via ilBianconero, Agnelli will continue to pursue his longtime dream of launching the European Super League.

As we all know, the project received a major public and political backlash following its announcement in April 2021, forcing nine of the 12 founding members to backtrack in the space of 48 hours.

Nonetheless, Juventus insisted to march on alongside Real Madrid and Barcelona causing a major rift between UEFA and the rebelling trio.

The source explains that the resigned Juventus president is hoping that the European court of justice rules in favor of the Super League, allowing the berth of a new competition that can break UEFA’s monopoly over football competitions in the Old Continent.

In this case, the report expects Agnelli to act as one of the leaders of the newly established competition, serving in a role similar to the one held by Gianni Infatino (at FIFA) or his friend-turned-nemesis Aleksander Ceferin (at UEFA).