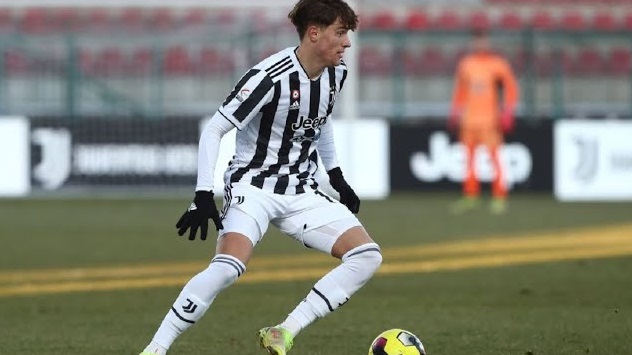 While Fabio Paratici currently holds a managerial role at Tottenham Hotspur, the effect of his dealings at Juventus remains massive.

The Italian acted as the Bianconeri’s sporting director between 2010 and 2021. Initially, he worked under the guidance of his longtime mentor Giuseppe Marotta, but eventually usurped the former general director to become the top man at Juventus in 2018.

In recent days, the prosecutor’s office has been releasing some of the wiretaps gathered as evidence against the club in the financial irregularities investigation.

The transcripts feature discussions between club officials, and the talks always leads towards Paratici’s business.

In one of the wiretaps, Juventus Next Gen sporting director Giovanni Manna suggests that the club was forced to splash the cash on two youngsters in order to settle the debts with Udinese.

The first starlet is Mattia Compagnon who made a loan switch from Udine to Turin in February 2021. Juventus then bought the young winger for 4 million euros in September 2021, although Paratici had left the club by that time.

The second Udinese player is Martin Palumbo. Juventus had initially decided against maintain his services on a permanent basis last summer, but then ended up signing him for a second loan spell.

According to la Gazzetta dello Sport via ilBianconero, Manna told Marco Storari that Juve’s hand was forced, as the club had “to clean the s**t he had left”, in a clear reference to Paratici.