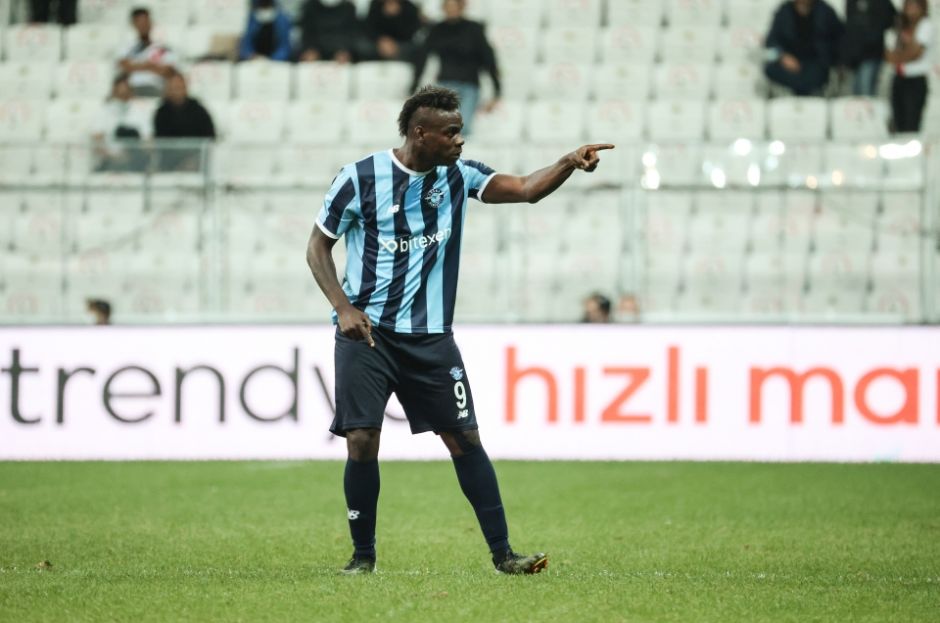 They often say that the transfer market is a crazy world, and this news truly fits the theme.

As we all know, Juventus are currently looking for a new striker who can act as a backup for Dusan Vlahovic. So apparently, an interesting name has now emerged to the scene.

According to Eurosport via TuttoJuve, the one and only Mario Balotelli is offering his services for Juventus.

The Italian is one of the most enigmatic stars the sport has ever seen. Despite possessing a great talent coupled with a strong physique, he remains mostly famous for his unique behavior on and off the pitch.

Even though he played for some of the biggest clubs in the world (Inter, Manchester City, Milan and Liverpool), his stints often end on a sour note.

Nonetheless, the Italy international enjoyed an impressive last campaign in Turkey with Adana Demirspor where he managed to score 18 goals in 31 Super Lig appearances.

The source claims that Balotelli is trying to prove his worth in a more competitive league in order to convince Azzurri manager Roberto Mancini.

While some would say that the charismatic star has now matured at the age 31, we’re still talking about a man who’s legendary for his bizarre antics.

While we all love to read about his funny antics and amusing pranks, Balotelli would probably struggle to restrain himself in a serious and demanding environment, which is why Juventus would better off looking elsewhere.