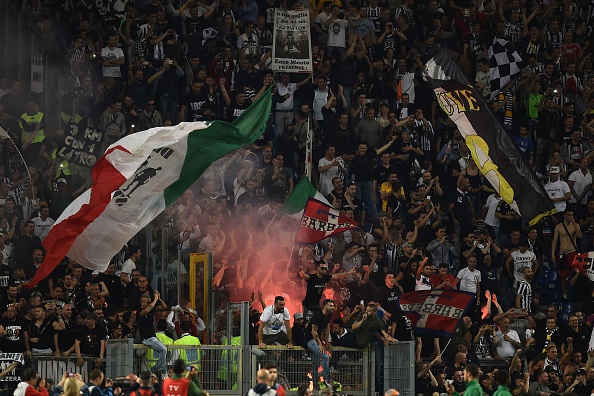 On Tuesday evening, football fans rejoiced for the return of their favorite competition as the Champions League kicked off with a bang. The highlight of the day was the top clash between Paris Saint Germain and Juventus at le Parc des Princes.

The Ligue 1 champions emerged victorious with two goals from their star Kylian Mbappe, although the Bianconeri saved face with a consolation goal courtesy of Weston McKennie.

But unfortunately for the Beautiful Game, the sport is often marred by unnecessary yet inevitable off the field incidents.

Apparently, a small group of Juventus supporters were hellbent on making mischief in the French capital, and four people got arrested.

“Four people were identified by video and arrested last night by the police for public incitement to racial hatred in a sports facility, during the PSG-Juventus football match,” reads a press release from the Parisian Prefecture.

According to le Parisien via ilBianconero, a small group of Juventus supporters who were in the away section were caught on tape while making fascist salutes and monkey noises.

Sadly, every fanbase has its notorious section, and Juventus in not an exception. But on the plus side, the club has adopted an unforgiving policy with such incidents.

So Let’s hope for a similar action towards these troublemakers if they were to be found guilty of the charges.