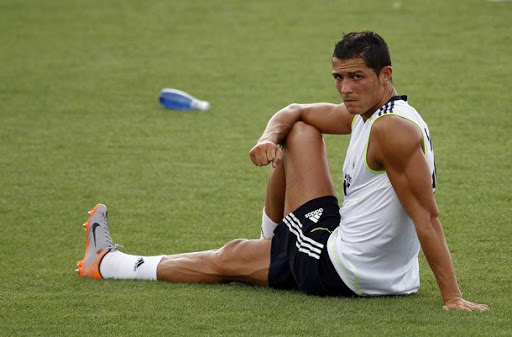 Cristiano Ronaldo won’t change clubs during pre-season. At least this is what a recent report from Calciomercato predicts.

The source analyzed the career trajectory of the Portuguese, and found that in the exception of his move from Sporting Lisbon towards Manchester United, his destination is always revealed by the start of the pre-season.

Besides his transfer to the Red Devils – which took place during his teen years and before he cemented himself as a major star of the sport – CR7 sealed his moves to Real Madrid in 2009 and Juventus in 2018 before resuming training with his teammates.

On Wednesday, the club’s vice-president, Pavel Nedved revealed that Ronaldo is expected join the Bianconeri’s pre-season around the 25th of July.

Therefore, if the five-time Ballon d’Or winner makes his landing in Turin and resumes his training under Max Allegri’s watch, then a transfer would be unlikely after that point, according to the analyzes made by CM.

At the moment, it seems that the player is destined to fulfill his final contractual season at the club, as despite wishing to change air after the end of the last campaign, he’s yet to receive concrete offers.

Paris Saint Germain remains the only logical solution for the Portuguese international, but the Kylian Mbappé knot needs to be resolved.

The French superstar is linked with a move to Real Madrid, but such a transfer remains complicated for the time being. And with the young striker staying in the French capital, Ronaldo in his turn would be set to remain in Turin for another season.