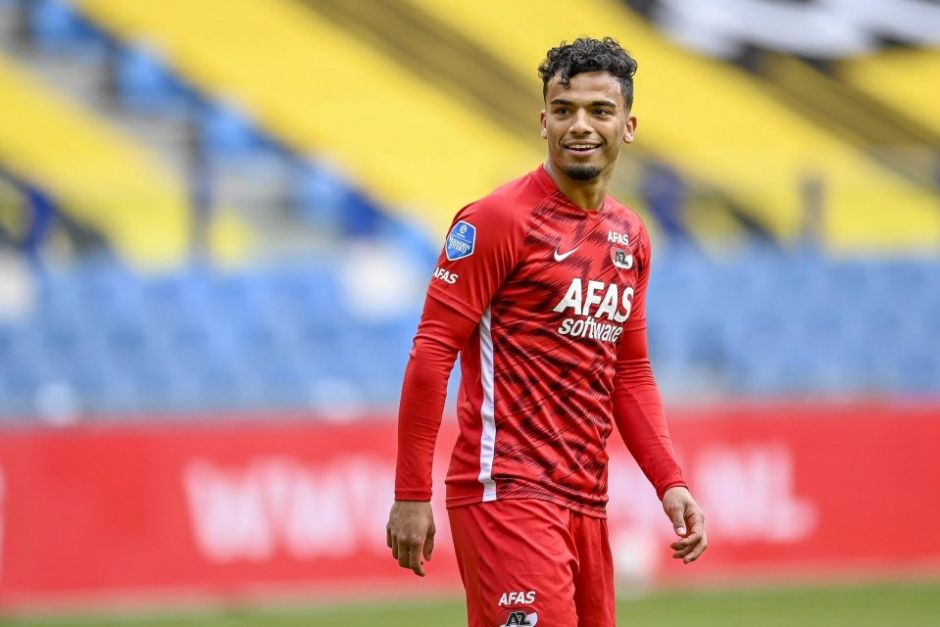 As we all know by now, Juventus will be looking to bolster several playing positions this summer, including the left-back role.

Even though Alex Sandro proved to be a great servant to the cause since his arrival in 2015, his form has regressed in the last few seasons. Therefore, the Bianconeri will be looking to find a younger and more dynamic replacement.

Apparently, Federico Cherubini and company have already identified a shortlist that contains some of the best young players in the position between Italy and the rest of Europe.

However, the source claims that the Old Lady’s preferred transfer target is Owen Wijndal.

The young Dutchman is a youth product of AZ Alkmaar. He has been a part of the club since 2010, and rose all the way through the youth ranks to become an essential team player.

This season, the 22-year-old contributed in one goal and eight assists in 23 Eredivisie appearances thus far.

Wijndal has a contract that lasts until 2023, so this summer could be his club’s last chance to sell him for a profit.

It’s also worth mentioning that his agent is none other than Mino Raiola, which could give a boost for the Bianconeri’s pursuit.

Locatelli on Villarreal, his new position and relationship with Arthur