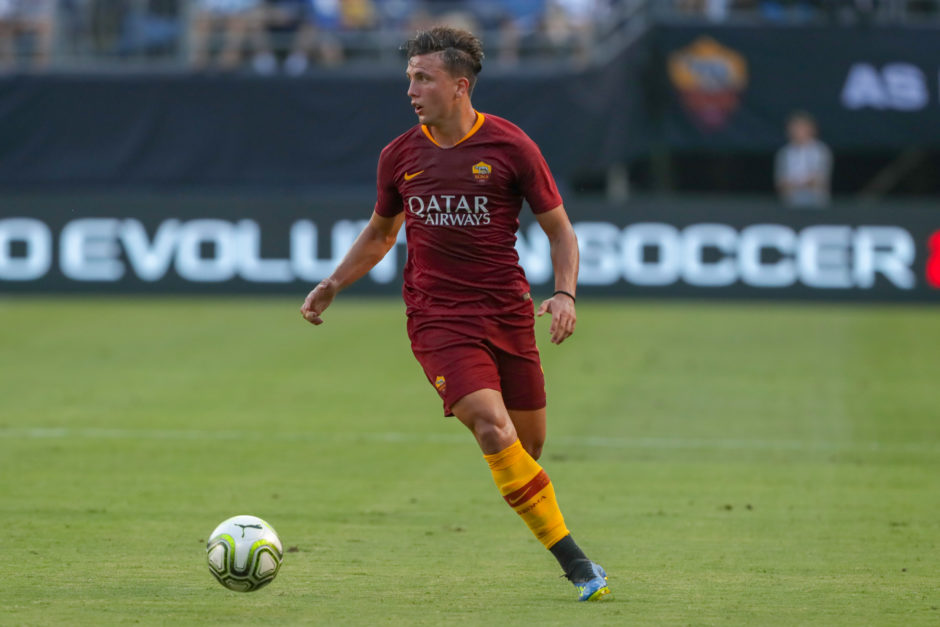 The Bianconeri were reported to be in talks with the Giallorossi earlier today however the deal looks to have been agreed already.

Sky Sport Italia’s Gianluca Di Marzio reports that only details remain and should the players agree terms, the medical’s could take place as early as tomorrow.

The Guardian’s Fabrizio Romano suggests that Juve value Spinazzola at €25m while Roma value 20-year-old Pellegrini at €15m, meaning Juve are expected to receive an additional €10m for the deal.

Goal Italia’s Romeo Agresti also reports the deal as completed with only the medicals and announcements pending.

Matthijs De Ligt to be announced this week