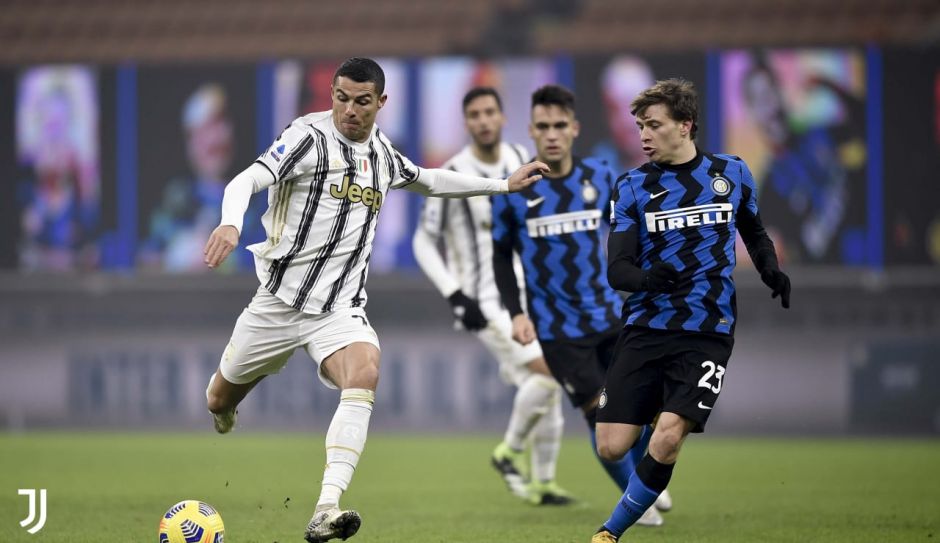 Report: Juve want to extend Ronaldo’s contract on one condition

Despite celebrating his 36th birthday on Friday, Cristiano Ronaldo remains one of the elite footballers in the world.

The Portuguese striker has been in such a spectacular form for the Old Lady during the current campaign, almost averaging one goal per match in all competitions.

Therefore, the Bianconeri hierarchy would be reluctant to allow their most decisive player to leave once his contract expires in June 2022 – even though he’ll be 37 at the time.

After the closure of the January transfer market, the Juventus directors are ready to shift their attentions towards internal matters.

Although several players are running on soon to be expiring contracts, Fabio Paratici and company will be naturally focusing on the CR7 matter more than anything else.

According Il Messaggero (via ilBianconero), Juve are hoping to extend Ronaldo’s stay beyond his fourth season at the club, but his immense wages remain a problem.

In the current economical crisis, it would be almost impossible for the Old Lady to offer the former Real Madrid star 31 million euros per season – which he currently earns – beyond 2022.

Thus, the Italian champions will offer their striker a new contract with wages that will be below the current figures.

Although the report states that the club enjoys a solid relationship with Ronaldo’s entourage – including his agent Jorge Mendes – it remains to be seen whether the player will be willing to accept the offer.

In these circumstances, other clubs could try to pounce on the opportunity and offer the Portuguese legend an immense contract in order to lure him away from Turin.

Man United optimistic of Pogba’s renewal, but will the former Juve player sign a renewal?