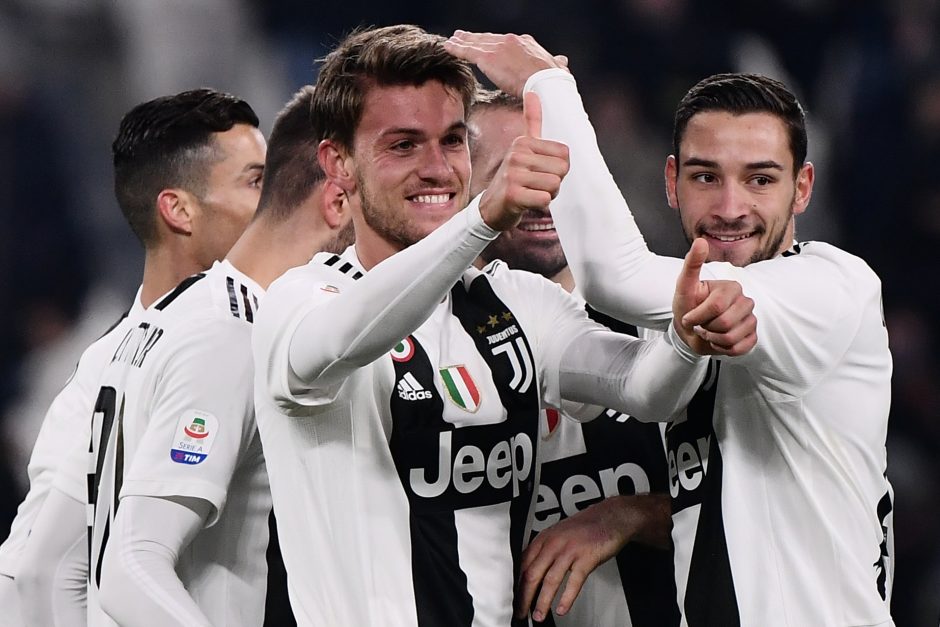 After shaking up the attack and the midfield throughout the course of the last two transfer sessions, Juventus will address the backline in the upcoming summer transfer market.

While Giorgio Chiellini could be heading towards the exit door after 17 long years of service, another veteran could be on his way to Turin.

According to Milannews.it via TuttoJuve, Lazio and Juventus are pondering an exchange deal that would see Francesco Acerbi signing for the Bianconeri while Daniele Rugani heads in the opposite direction.

The source claims that the Euro 2020 winner would prefer to reunite with his former manager Simone Inzaghi at Inter. However, rumors have surfaced in the past hours regarding a swap deal with the Old Lady.

As for Rugani, he would reunite with his former coach at Empoli and Juventus, Maurizio Sarri.

With the summer transfer session approaching, we can expect to read all sort of bizarre rumors. As for the Rugani-Acerbi exchange, it’s hard to see the logic behind the rumored swap.

Perhaps Rugani didn’t set the world on fire during his time at Juventus, but he remains a decent backup. Moreover, the former Empoli man is 27, while the Lazio veteran has already celebrated his 34th birthday.

If Chiellini truly ends up leaving the club, this would be a chance to introduce some young blood to the backline, so it would be absurd to waste the opportunity and add another player who’s already in the autumn of his playing career.

Video – The Greatest CL moments in Rome, including Juventus 1996 triumph