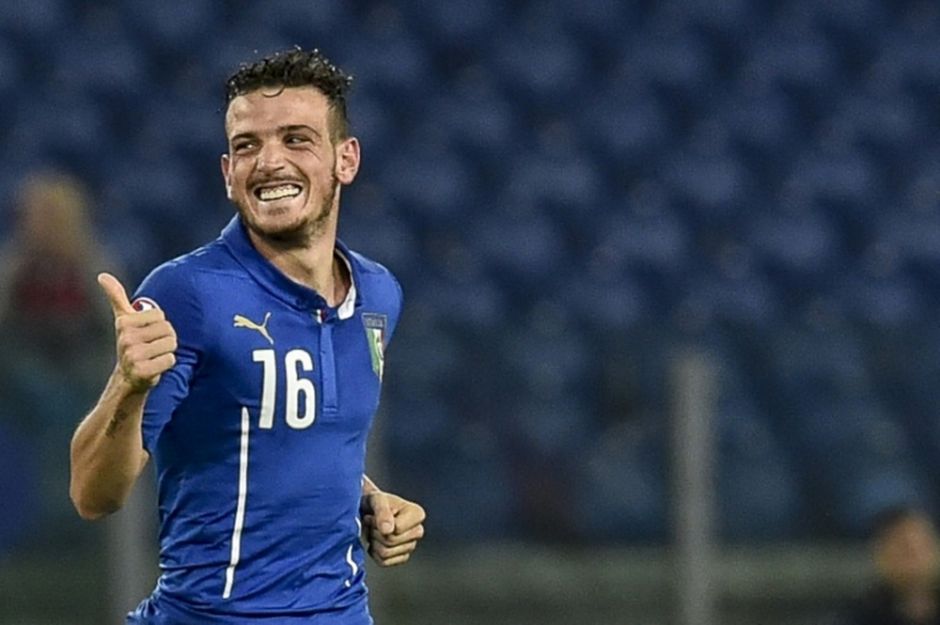 In their attempts to reinforce their squad for the next campaign, Juventus could sit on the table with Roma to discuss a potential swap deal.

It wouldn’t be the first time that two sides pull off an exchange deal, as they previously worked out a transfer involving Luca Pellegrini and Leonardo Spinazzola two years ago.

According to il Romanista via TuttoJuve, the Bianconeri could send Wojciech Szczesny back to the Italian capital with Alessandro Florenzi heading in the opposite direction.

The Polish goalkeeper had previously spent two seasons in Rome (between 2015 and 2017) on loan from Arsenal, before completing his transfer to Turin.

Although he remains a reliable option between the posts, Juventus are still interested in the services of Gianluigi Donnarumma, who recently saw his contract with Milan expire at the end of the campaign.

But before approaching the Italian shot-stopper, the Old Lady would need to offload Szczesny first.

On the other hand, José Mourinho’s new club are in a dire need of a new goalkeeper after the unconvincing performances of the likes of Pau Lopez and Antonio Mirante last season.

The versatile player was long considered to be the heir of Francesco Totti and Daniele De Rossi as a born and bred Roman captain, but he spent the last 18 months on loan at Valencia and PSG.

Whilst this exchange makes sense in theory, as it seems to be beneficial for all parties, it remains to be seen whether some serious negotiations will take part in this regard.