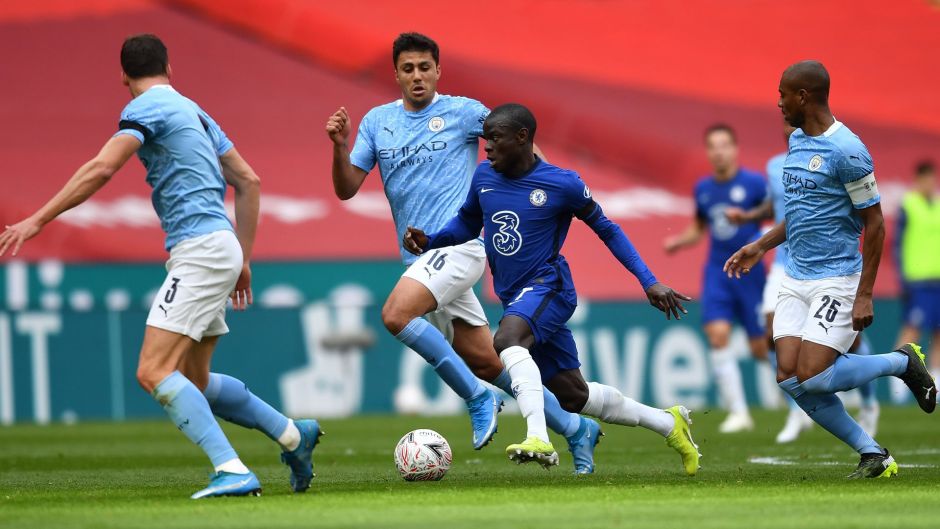 Juventus has become the latest club to show an interest in Chelsea star, N’Golo Kante.

The Frenchman has been one of the world’s finest midfielders since he moved to the Premier League, where he first played for Leicester City.

He has won all the top club trophies at Chelsea, but he has lost relevance in this campaign.

Thomas Tuchel trusted him, but the German has been sacked, and the World Cup winner is now racing against time to win the heart of the new Chelsea manager.

This has plunged his future into doubt, and several European clubs are monitoring his situation.

A report on Tuttojuve reveals Juventus is one of them, and the Bianconeri considers him to be a player that can make their team better.

Kante has been one of the world’s best at his job since he moved to Chelsea, and we need such an influential player on our team.

The Frenchman is a very good ball-winning player who can make us much better in midfield if we add him to the group.

However, several clubs will look to sign him as well, and we need to prepare a very interesting proposal to catch his attention.