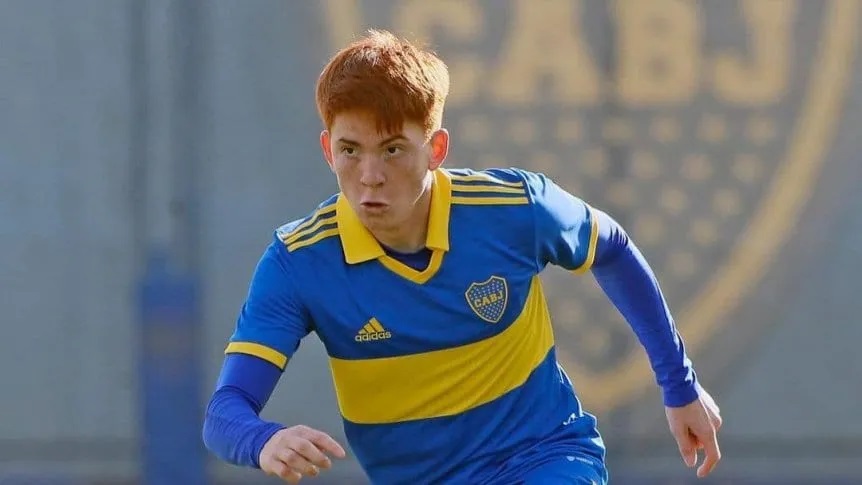 It is no longer news that Juventus wants new full-backs and now a report is linking them with a left-back in South America.

The Bianconeri have a lot of ageing players in their squad and Max Allegri wants the age of his players to reduce seriously.

The Bianconeri gaffer has watched as his side struggles when some older players are on the pitch and do much better when the youngsters are thrown in.

Juve will now look to invest in youth and a report on Calciomercato reveals they want Valentin Barco, who plays for Boca Juniors in Argentina.

The 18-year-old is highly rated at Boca, but his current deal expires this year and he seems prepared to leave them for Europe.

Juve is now looking to add him to their squad and will try to convince his entourage to move to the club.

Barco is still very young at 18 and probably needs more time at the senior Boca team to develop further.

If he moves to Turin this year, the teenager will likely be sent to our B team to further his development, which he might not want, especially if another suitor offers him first-team chances immediately.

Ex-Juventus man admits the title race is over

Juventus defensive target insists he is happy at Atalanta