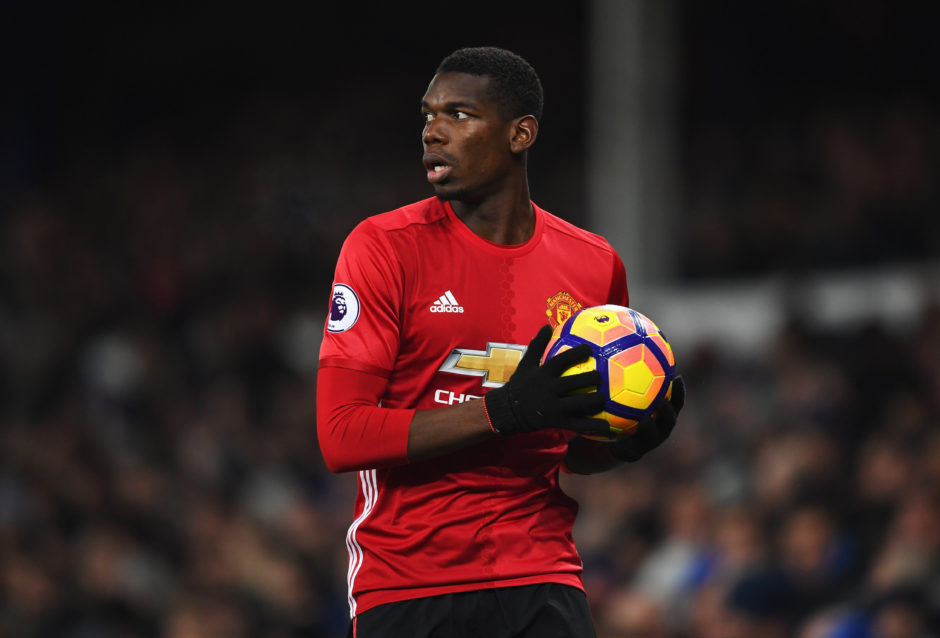 Report: Juventus have an agreement to bring back midfield star

After years filled with speculations, the moment may have finally arrived, as Paul Pogba could concretely make his long-awaited return to Turin. The Frenchman’s contract with Manchester United will expire in the next weeks, and he’ll be free to sign with a new club.

Therefore, the Bianconeri could pounce on the situation and reunite with a former crowd favorite who enjoyed a great spell at the Allianz Stadium between 2012 and 2016.

According to la Gazzetta dello Sport via JuventusNews24, Pogba has been in contact with some of his former Juventus teammates in the past few days, which is an additional sign of his imminent return.

The report adds that the 2018 World Cup winner has made his decision loud and clear regarding his return to Turin.

Meanwhile, la Repubblica (via TuttoJuve) believes that Pogba and Juventus have already reached an agreement regarding the amount bonuses that the player will earn per season, in addition to a base salary worth 7.5 million euros.

Even though we’re yet to receive an official confirmation from either side, the circulating rumors are growing like a snowball.

So barring any dramatic late collapse, we can expect the Manchester United star to make his second landing in Turin in the next few weeks.