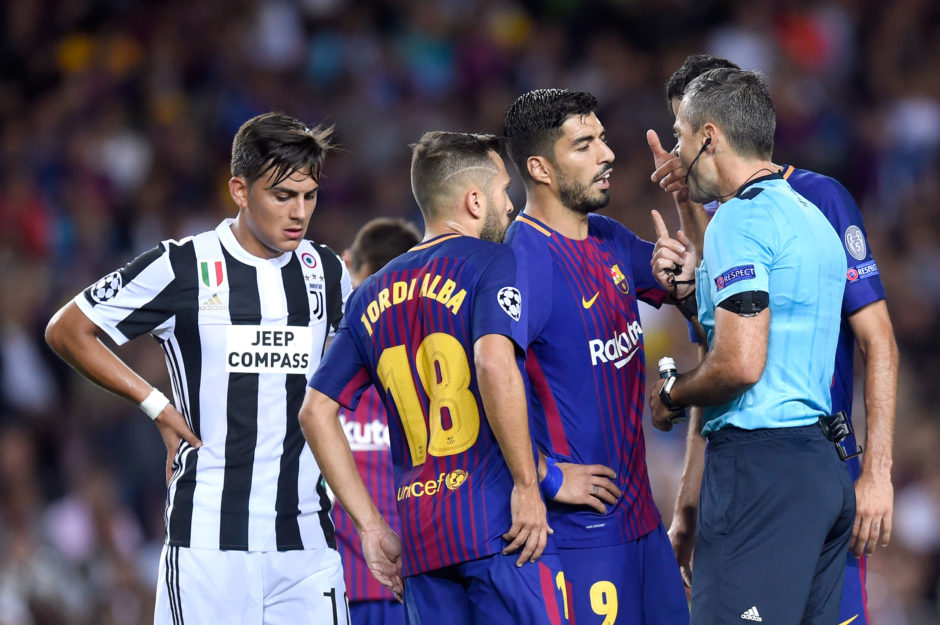 Juventus are in advanced talks for Barcelona striker Luis Suarez and have already reached an agreement in principle with the player.

Sky Sport Italia journalist Gianluca Di Marzio reports that the Bianconeri have started to seriously push to sign the Uruguayan forward and have had constant contact with his representatives.

Suarez is currently trying to free himself of Barcelona contract while also agreeing a severance for the remaining period of existing deal with the Blaugrana.

Di Marzio reports that the interest in Suarez is now very serious and Juve have reached an agreement in principle, however, the club haven’t abandoned their interest in Roma striker Edin Dzeko.

Goal Italia’s Romeo Agresti reports on similar lines, suggesting that there could be significant updates in the days ahead as the club look to complete a deal for a new striker, especially given that Gonzalo Higuain is no longer in the clubs plans and has been told he will have to leave this summer.