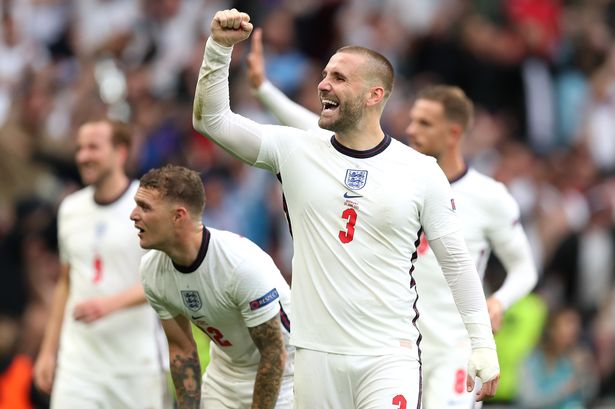 Juventus could move for a left-back in the January transfer window, and they have identified four players for that role.

The Bianconeri allowed Luca Pellegrini to leave the club on loan last month, and that decision left Alex Sandro as the only natural left-back in the squad.

Juve has not been very confident in the Brazilian, and they wanted to sign a replacement for him in the summer.

But no new player for that role came through the door. They could change that in the January transfer window, and Il Bianconero has named four players they are targeting.

Our left-back spot is a position we must strengthen in the summer because Sandro will be out of contract.

Signing one player for that position in January would be smooth because they would have enough time to get used to how we play.

It would be interesting to see which of these targets will join us. However, Gaya and Grimaldo could be free agents at the end of this campaign, and we might focus on signing them on pre-contract terms.

Paredes reveals he and Di Maria were keen to join Juventus