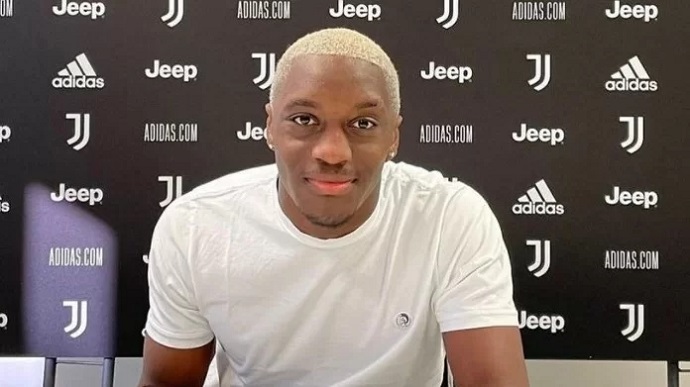 Report – Juventus is working to offload another youngster

Considering how many players Juventus sent out on loan last season that have returned, they now have one of the biggest squads in Italy.

Although some of them are from their under23s, they have returned and would feel they should get a chance on the senior team now.

But the Bianconeri performed badly in this last campaign, and 2022/2023 is not a season to try new players.

Max Allegri needs experienced professionals who can be decisive in games and help his team win as many points and trophies as possible.

One of the players they sent out on loan last season was Christopher Lungoyi. He did well during his spell at St. Gallen and Lugano in both halves of the campaign.

Tuttomercatoweb reports he will depart the Allianz Stadium again. This time, he would be closer to home.

The report claims they are in talks with Ascoli to offload him and reduce the number of players their coaches have to work with in this campaign.

We cannot keep all our budding youngsters, and we need to offload some of them in this transfer window.

Some can benefit from going out on loan. However, any player that we think doesn’t have a future at the club should be sold.

Allegri has decided who will replace De Ligt