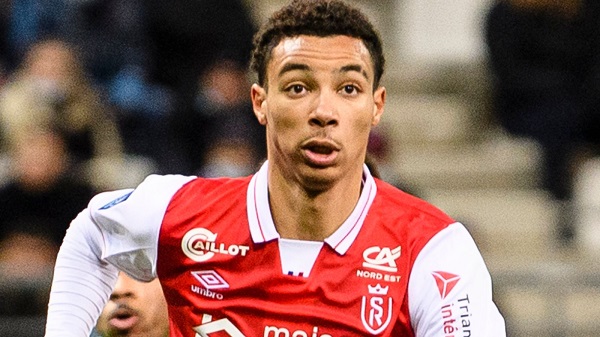 Report – Juventus keen on the signature of Ligue 1 youngster

Juventus has been named as one of the clubs looking to sign 19-year-old Hugo Ekitike from Reims.

The teenager is having an impressive season in the French top flight and this might be his last season with his present employer.

Juve has been adding young players to their squad in recent transfer windows and they might move for him.

The Bianconeri could lose both Paulo Dybala and Alvaro Morata at the end of this campaign and that calls for more attacking reinforcements.

They will likely strengthen that spot on their team with younger players, and that is one reason why a move for Ekitike could be on the cards.

Tuttomercatoweb claims they are competing with Manchester United and Bayern Munich to add him to their squad.

A move for Ekitike will not come cheap considering the clubs that also want to sign him.

But their interest confirms that he is a top player in the making and Juve should push to add him to their squad.

Having him alongside Federico Chiesa and Dusan Vlahovic on the same team will give us a good edge in Serie A next season.

But if we keep Morata, it is hard to see him joining the club.

Morata vs Kean: Who will Juventus keep beyond this summer?