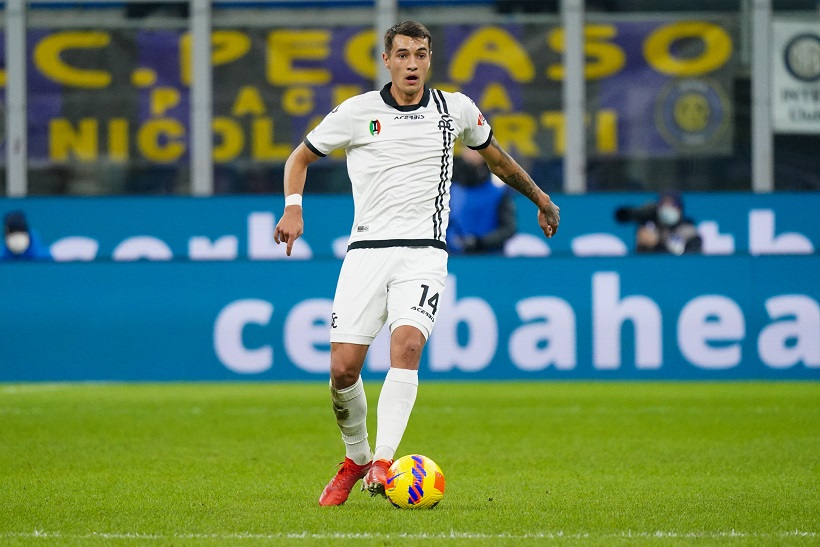 Juventus is one of the clubs interested in a move for Jakub Kiwior as he shines at Spezia and in the World Cup for Poland.

The Bianconeri want to bolster their squad with some of the youngest players in Serie A.

Several names have been linked with a move to the club and one of them is Kiwior, but AC Milan and Napoli also want to add him to their squad, according to Calciomercato.

However, the report adds that the Bianconeri are currently leading the race for his signature and should win it.

We are one of the biggest clubs in the world and certainly the biggest in Serie A, so, normally, we should win the race for his signature.

However, we must not be complacent in our efforts to sign him and must be serious if we want to win the race.

While he might prefer to move to Turin, if any club shows more seriousness and offers him more money, he is likely to join them.

We have other targets vying for the same spot as him and must decide if he is the chosen one as soon as we can so we can get serious.