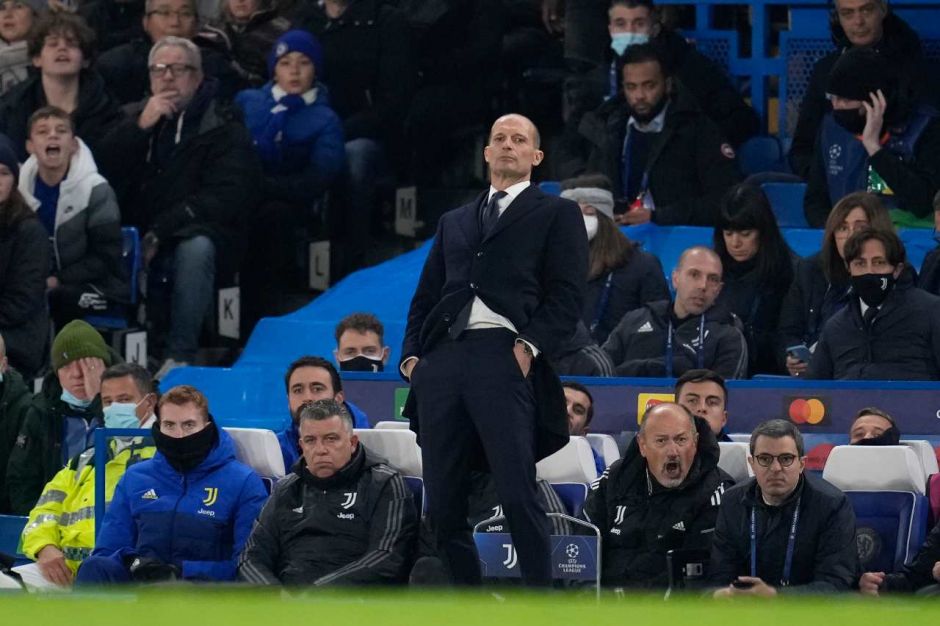 During his first spell in Turin, Max Allegri was always in control of the locker. Apart from some small incidents, the tactician was mostly beloved by his troops.

However, his second stint has been nothing short but disastrous. Yesterday’s defeat against Maccabi Haifa saw the club hitting a new low.

According to La Repubblica via Calciomercato, there has been a growing rift in the Juventus locker room, between players who remain loyal to the Italian tactician and others who want him gone as soon as possible.

Despite the love-hate relationship between the two men, Leonardo Bonucci still supports the under-fire manager, perhaps as a sense of duty.

Allegri also has the support of other veteran players, the likes of Danilo, Juan Cuadrado, Wojciech Szczesny and his pupil Mattia De Sciglio.

Then there’s a group of players who aren’t totally against the manager, but are growing tired of the current situation. This includes Manuel Locatelli, Weston McKennie and Adrien Rabiot.

On the other hand, the report claims that the new players are the ones leading the revolt.

For instance, Angel Di Maria and Leonardo Paredes have a cold rapport with the tactician, while Gleison Bremer and Filip Kostic have reportedly voiced their concerns over Allegri’s baffling tactics.