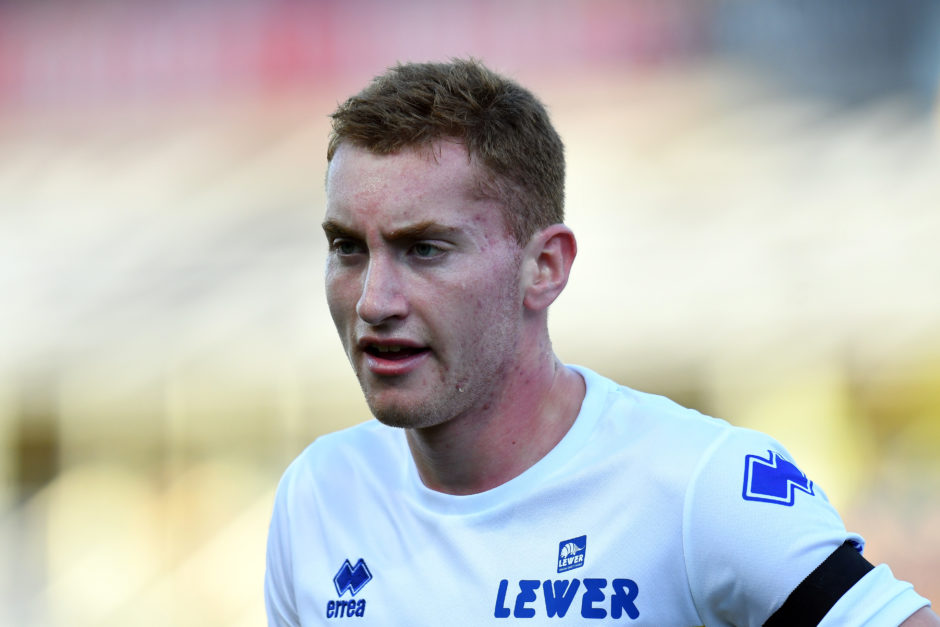 Juventus are making a bid to sign Atalanta starlet Dejan Kulusevski, currently on loan at Parma.

The 19-year-old has been hugely impressive in his loan stint with I Crociati, scoring four goals and providing 7 assists in 21 appearances across all competitions.

Sky Sport Italia’s Gianluca Di Marzio now reports that the Bianconeri have stepped up their interest in the player who was previously linked with a move to Inter.

Di Marzio suggests Juve will make a bid to sign the player, possibly in the January transfer window with only signatures missing from a potential deal.

La Gazzetta Dello Sport report along similar lines, suggesting that the Bianconeri may have already reached an understanding with Atalanta while the Swedish youngster is inclined to say yes to Juve.

The suggestion is that Juventus would sign the player outright in January and leave him at Parma for the remainder of the 2019/20 campaign.