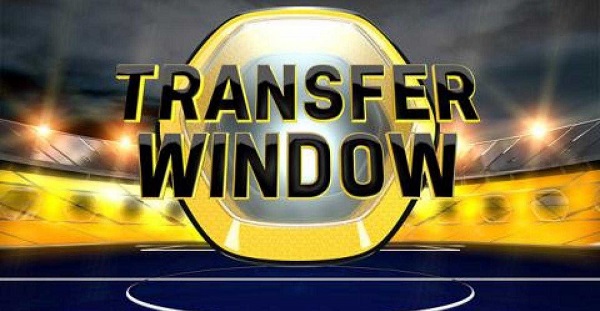 Juventus’ board resignation will affect their January plans and the Bianconeri might not make any new signings.

They had been in fine form before the World Cup break and there had been reports that they could bolster their squad in the next transfer window.

However, that will likely not be the case because they have announced the new Board of Directors will be appointed on January 18, 2023, according to Football Italia.

At that date, other clubs may have finished their January business and some Bianconeri targets could move to other suitors.

The board will also need time to plan before making any purchase and might decide it is too soon to sign players in January.

This resignation decision is a shock to everyone and we expect it to have a wide-reaching effect on our operations.

Our players need to get back and continue winning matches to help the fans forget about the recent terrible events at the club.

Paul Pogba should be back and Federico Chiesa will likely be fitter when football returns in the new year, so we might have no need to strengthen the group.

But the next summer, the board must be prepared to manage the many outgoings we expect and finalise plans to make new signings.