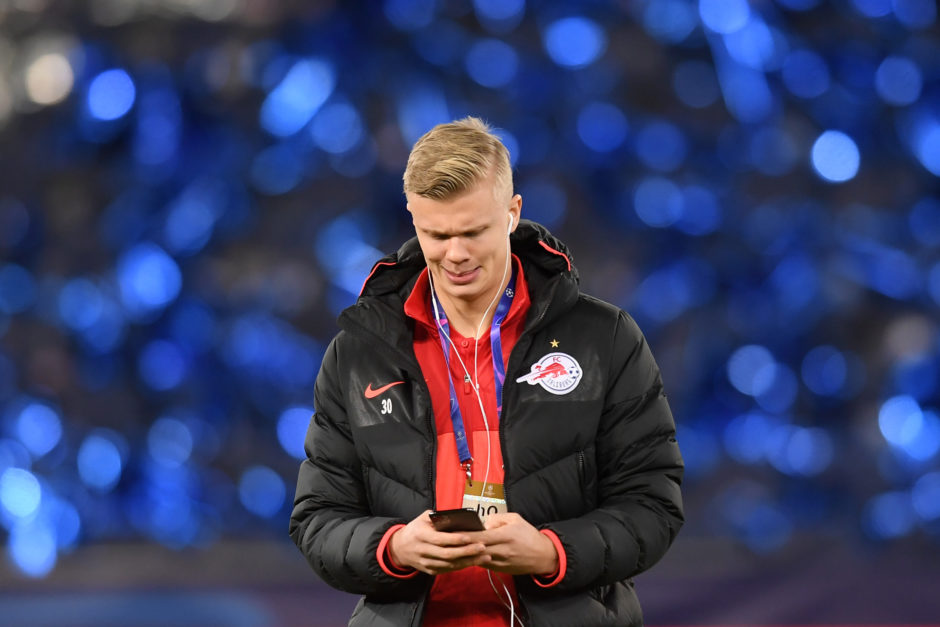 Erling Haaland is one of the most wanted strikers in the world at the moment as he continues to find the back of the net.

He moved to Borussia Dortmund in the last January transfer window, and he has continued to bang in the goals for them.

Dortmund is arguably the second biggest team in Germany, but they are not the biggest in Europe, and Haaland is certain to leave them as he continues to develop.

Juventus is one of the teams that have been linked with a move for him, and with Mino Raiola as his agent, that should be easy.

Reports from Spain via Calciomercato says that the Bianconeri made an attempt to sign him recently, but he turned them down.

It said that the striker is focused on helping Dortmund for now and had to reject the move.

Juventus has targeted younger players recently, and that might be the reason why they moved for Haaland, but now that he has turned them down, they will have to wait a little longer before they get their man.

In the meantime, Alvaro Morata has proven to be more than capable of scoring the goals that the Bianconeri need.