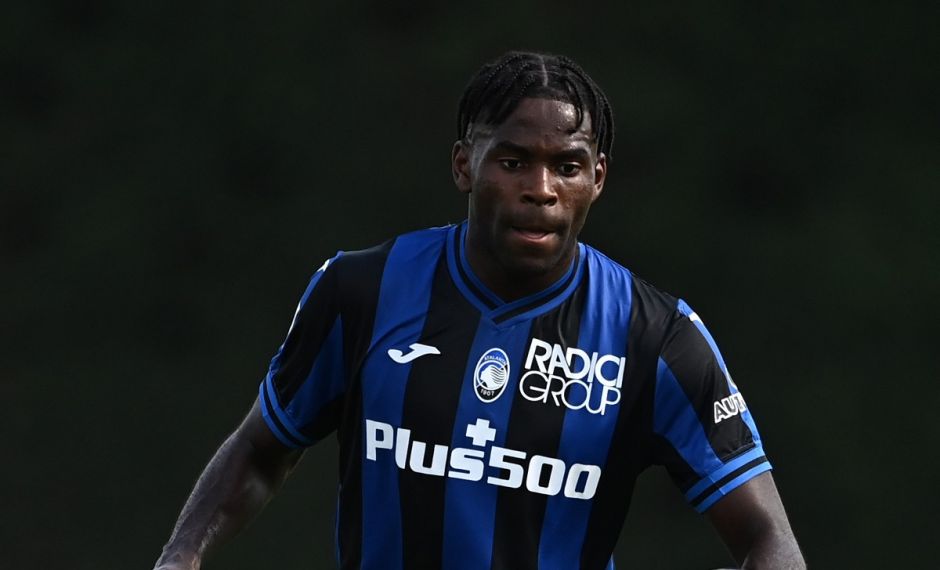 Despite the departures of Matthijs de Ligt and club captain Giorgio Chiellini, things hardly improved for Daniele Rugani at Juventus.

The centre-back remains an afterthought in Turin, with new arrivals Gleison Bremer and Federico Gatti easily usurping him in the pecking order.

Even the shaky Leonardo Bonucci is getting more playing time than the 28-year-old who only made two Serie A appearances and one Champions League outing during the first part of the season.

So according to Calciomercato.it via TuttoJuve, Juventus could offer Atalanta the services of Rugani in exchange for young defender Caleb Okoli.

Following an impressive loan stint at Cremonese, the 21-year-old returned to Bergamo last summer, carving himself a place in Gian Piero Gasperini’s squad.

Okoli started his career at his hometown club Vicenza before joining Atalanta’s youth ranks in 2015.

This season, he took advantage of José Luis Palomino’s ban and Berat Djimsiti’s injury to break into the starting lineup. The youngster has thus far made 13 Serie A appearances this term.

While Okoli is surely a promising defender, he still has many things to improve in his game, as evidenced by some of the blunders he committed this campaign.

Moreover, Juventus would do better by finding a left-footed defender, as stated by Max Allegri’s friend and mentor Giovanni Galeone.

Juventus and Inter could compete for World Cup winner in January