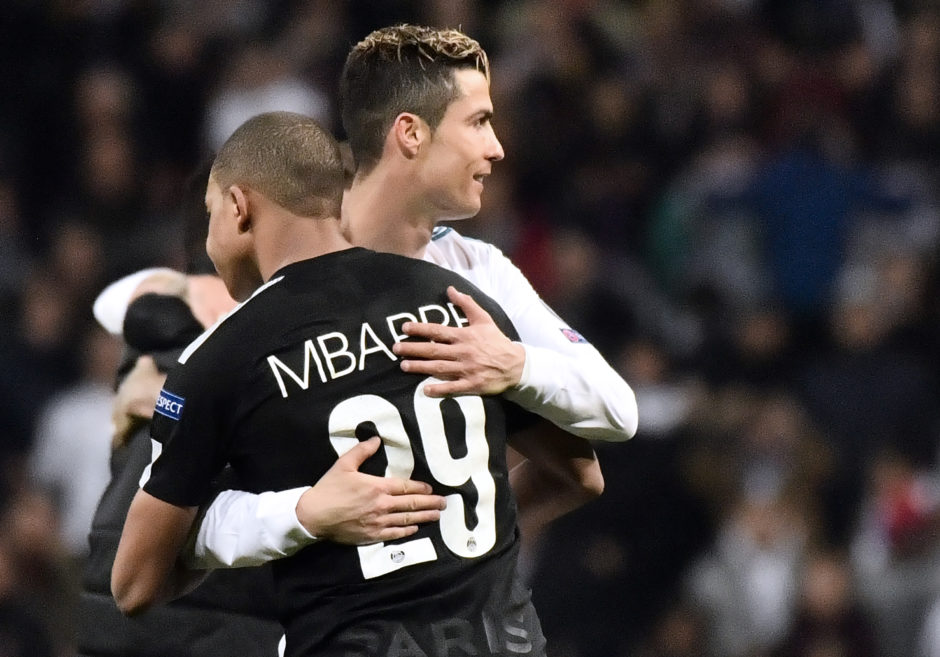 Kylian Mbappé is only 22-years-old, and yet he has arguably become football’s most valuable player.

The Frenchman rose to the scene ever since he was a 16-year-old player at Monaco.

Paris Saint Germain were quick to take note, as they sealed the signing of the then-teenager for an incredible figure that reached 180 million euros.

Nonetheless, these numbers can be considered as a bargain at the moment.

The young striker guided France towards the World Cup trophy in 2018, and his immense abilities are rising with every season.

Last Tuesday, Mbappé picked apart the Barcelona defenses when he scored a hattrick in the first leg of the Champions League round of 16.

However, things could have turned out differently for the young man.

According to Tuttosport (via ilBianconero), Juventus made an approach to sign the Frenchman from Monaco back in 2016.

The source adds that the principality side asked for 50 million euros to let go of the youngster.

Nonetheless, the Bianconeri management found the figures to be excessive for a teenager who hadn’t yet proved himself on the biggest stages.

Therefore, Mbappé ended up joining the French champions almost a year later, and for a much higher transfer fee.

Whilst it’s easy to blame then-general director Giuseppe Marotta for this missed opportunity, one can hardly fault him for rejecting to pay 50 millions for the signing of a 16-year-old.

Moise Kean is another young striker who is currently impressing for PSG.

The Italy international was allowed to leave Turin in the summer of 2019 for Everton, and is currently on loan in Paris.