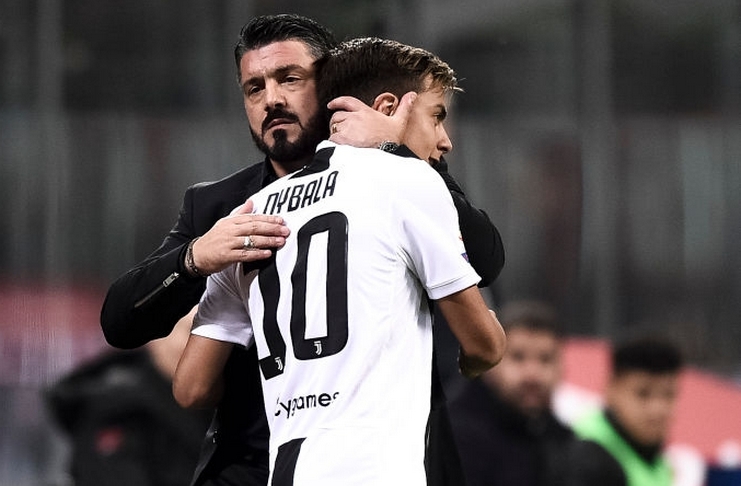 Whilst Andrea Pirlo’s departure by the end of the campaign seems to be the most logical solution, the identity of his replacement remains a topic of great debate.

Several names have already been linked with the Bianconeri hot-seat, and others could still emerge as long as no official announcement has been made by the club.

According to il Matino via ilBianconero, Gennaro Gattuso is set to leave Napoli by the end of the season, but he won’t be short in terms of suitors.

The manager’s relationship with club president Aurelio De Laurentiis has deteriorated throughout the campaign.

Whilst the Partenopei’s results on the pitch have improved recently, the rapport between the two men is unlikely to be repaired, as a divorce seems to be the best solution.

The source believes that Fiorentina are very much interested in the 2006 World Cup winner. The Viola had a complicated campaign, sacking Giuseppe Iachini before bringing him back following a disastrous run under Cesare Prandelli’s watch.

Nonetheless, the former Milan warrior has also recently emerged as a potential candidate to replace his friend and former teammate Pirlo.

Even though the majority of Juventus fans wouldn’t be in favor of such appointment, the report claims that the locker-room would embrace him with open arms.

Although the source doesn’t mention the names of the players who would be in favor of the move, but it should be noted that Gattuso had previously worked with Leonardo Bonucci at Milan in 2017/18, and also with Paulo Dybala during his short spell as manager of Palermo.