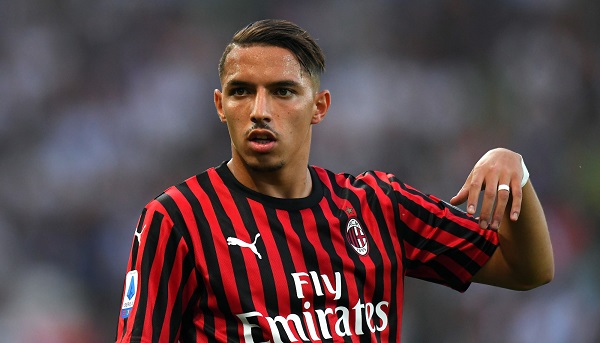 Ismaël Bennacer has emerged as a transfer target for Juventus in this window as the Bianconeri continue to bolster their squad.

Juve has been busy offloading and adding players to their group so far.

However, more businesses need to be done by them to get their team in shape to challenge for titles this term.

Max Allegri is keen to improve on his squad before the campaign starts properly and midfield is a spot he wants to take care of.

The manager has lost Paul Pogba and Weston McKennie to injuries and he wants to replace them.

Reports have linked several midfielders with a move to the club, and Calciomercato.it claims Bennacer is one of them.

The report claims AC Milan is open to cashing in on the Algerian and he also has interest from Atletico Madrid.

Bennacer has been a good Serie A midfielder, and he contributed to Milan winning the Scudetto last season.

He might not be a starter at Juve, but he is good enough to influence our matches when he comes off the bench.

It remains unclear how much we must pay for him, but Milan will be open to negotiating a good fee for us if they are looking to let him go.