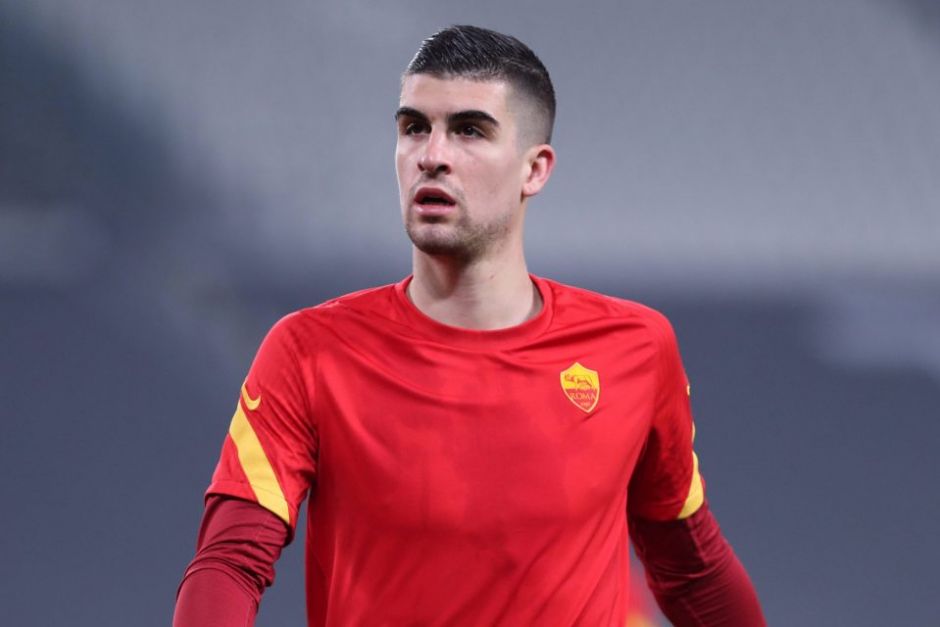 Juventus has identified Gianluca Mancini as a replacement for Matthijs de Ligt as the Dutchman continues to be linked with a move away from the club.

De Ligt has been linked with a move away from Juve in recent months with the likes of Chelsea prepared to take him from Turin.

Juve will not sell willingly, but a big-money offer could tempt them to cash in on their current top earner.

Calciomercato says the player that will join them as his replacement would be Mancini.

The former Atalanta man is a key member of the current AS Roma squad and he has earned the full trust of Jose Mourinho.

However, he could be tempted to swap Rome for Turin and the Romans might not stand in his way.

The report says he has a market value of just 30m euros at the moment.

That fee shouldn’t be too much for Juve to pay, particularly because they could sell de Ligt for around three times that price.

De Ligt remains the number one candidate to replace Giorgio Chiellini in the Juve squad in the long term and it would be interesting to see if they agree to cash in on him.