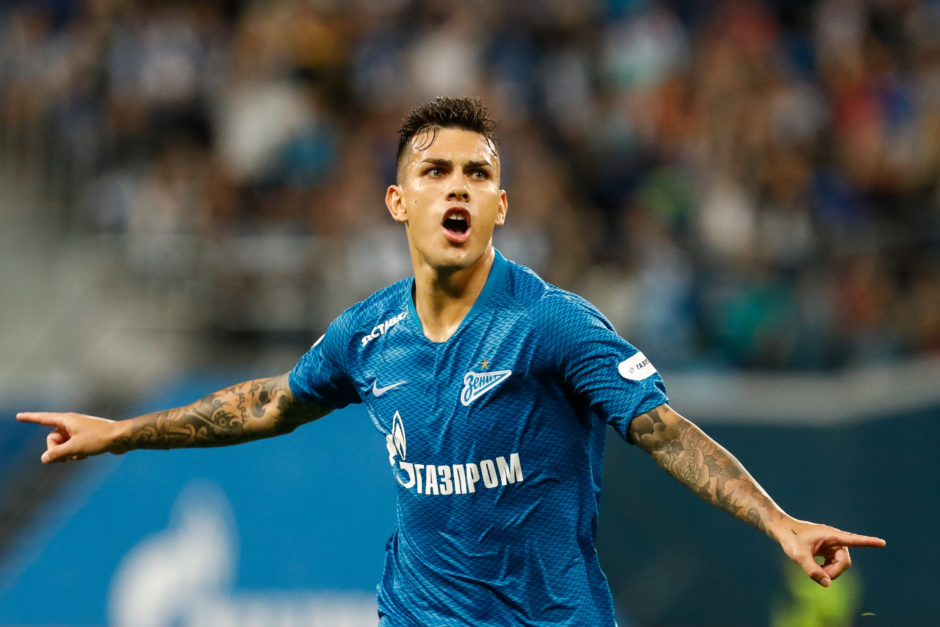 Juventus is interested in a move for Leandro Paredes as a cover for Arthur, who is out with an injury.

The Bianconeri are looking to start next season with a bang and losing Arthur isn’t the best of news to them.

However, the midfielder needed the surgery to finally end the injury nightmare he has struggled with since the start of this year.

He will now be out for around three months and La Repubblica via Football Italia says Juve wants Paredes to cover for the Brazilian in their squad.

Paredes has previously played in Serie A where he turned out for the likes of Empoli and AS Roma.

He is now an even better player at PSG, but the French club has been on a serious acquisition spree this summer.

They have added the likes of Georginio Wijnaldum to their squad and it could become harder for Paredes to play regularly for them.

The report says Juve wants the 27-year-old on loan for the rest of the season with the option of making the transfer permanent next summer.

Juve’s pursuit of his signature shows that they still don’t have enough confidence in the likes of Aaron Ramsey and Adrien Rabiot, who could step in as a replacement for Arthur as well.

Locatelli breaks social media silence amidst clamour for his signature