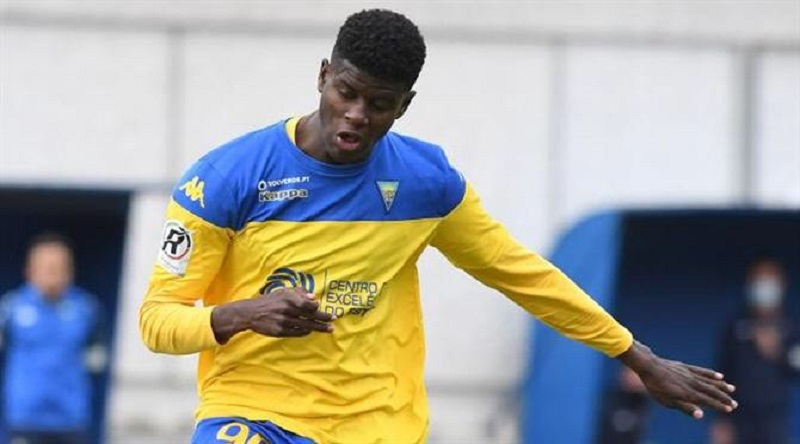 Juventus has been named as one of the clubs monitoring Estoril’s Gilson Benchimol Tavares.

The 20-year-old already plays for the Cape Verde national team and he has scored three times for them in six games.

He hasn’t become a regular for the Estoril team yet, but he is one of the leading players on their youth side, and he is next in line to be their main striker.

Juve has scouts all over the world and they have been watching the youngster in the last few months as he develops his game.

Calciomercato claims they are one of his serious suitors and they could make their move for him at the end of this campaign.

The Bianconeri have targeted young players recently, and he is one of the many more on their radar.

Because he hasn’t broken into the Estoril first team yet, Tavares will struggle to play for Juve in the next campaign.

But we can sign him now and allow him to continue his development at his present club.

This will help us secure a top player for the future, and it could save us millions in transfer fees when he reaches his full potential.