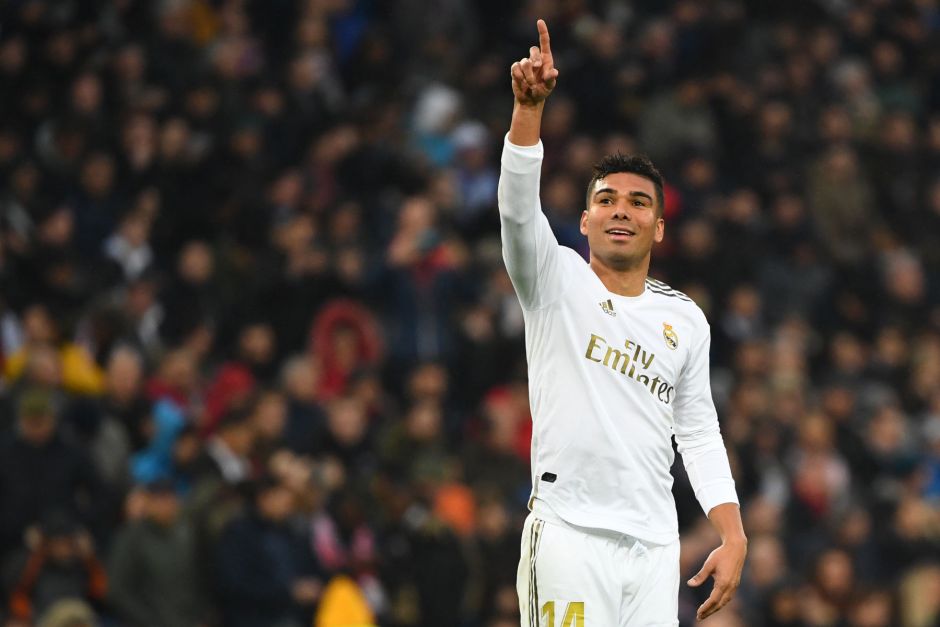 Juventus will have a busy summer transfer window, and they have already started working on a number of targets.

The Bianconeri need to bolster several parts of their team, but their midfield has been a problem spot in this campaign.

Fans and pundits have identified Arthur Melo as one player in that position who is performing poorly so far.

But the reality is that even Manuel Locatelli, who joined in the summer, has not been in his best form.

The next transfer window offers Juve a good chance to make changes to that position, and Todofichajes claims they want Real Madrid midfielder, Casemiro.

The Brazilian is one of the finest players in the world, and he is a key part of the Madrid team that has won the Spanish league title this season and reached the final of the Champions League.

The report claims this is the best time for Madrid to sell him, and they value his departure at 50m euros. PSG is another club competing with the Bianconeri for his signature.

Casemiro has won many trophies in club football, and it would be a huge plus to add him to our squad now.

Our midfield has to be in better shape next season if we are serious about landing the league title.

However, at 30, Casemiro is probably too old to command as much as 50m euros.

Image: Confirmed Juventus squad to take on Genoa this evening

Chiellini has made a decision about leaving Juve this summer