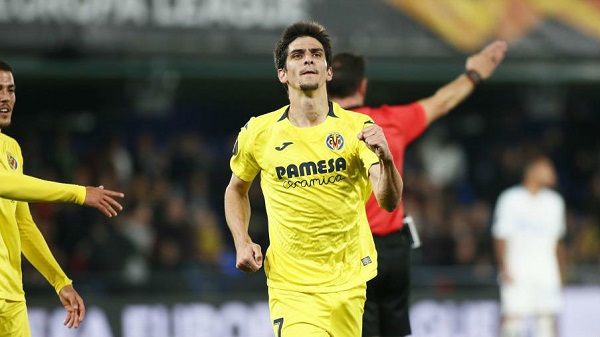 Todofichajes claims that Juventus will try to sign Villarreal’s striker, Gerard Moreno in the summer.

The Spaniard has attracted the attention of the Bianconeri for a long time now with the report claiming that they attempted to sign him in the last transfer window.

The 28-year-old has been one of the most reliable strikers in the Spanish top flight for a while and he is attracting attention.

He has continued his fine run of form this season as he has already scored 5 goals in 8 league games at the time of writing this, and with so much more football to play in this campaign, he will certainly score more.

The report claims that Juve tried to sign him in the last transfer window, but they met fierce resistance from his current side, they are hoping that it will be a different story next summer.

The Italian champions signed Alvaro Morata in the last transfer window, but the Spaniard has been placed with a lot of goalscoring burden and Moreno might be signed to help him.

At 28, Moreno might not need too much time to acclimatise to the Italian league and that would make him a good signing.