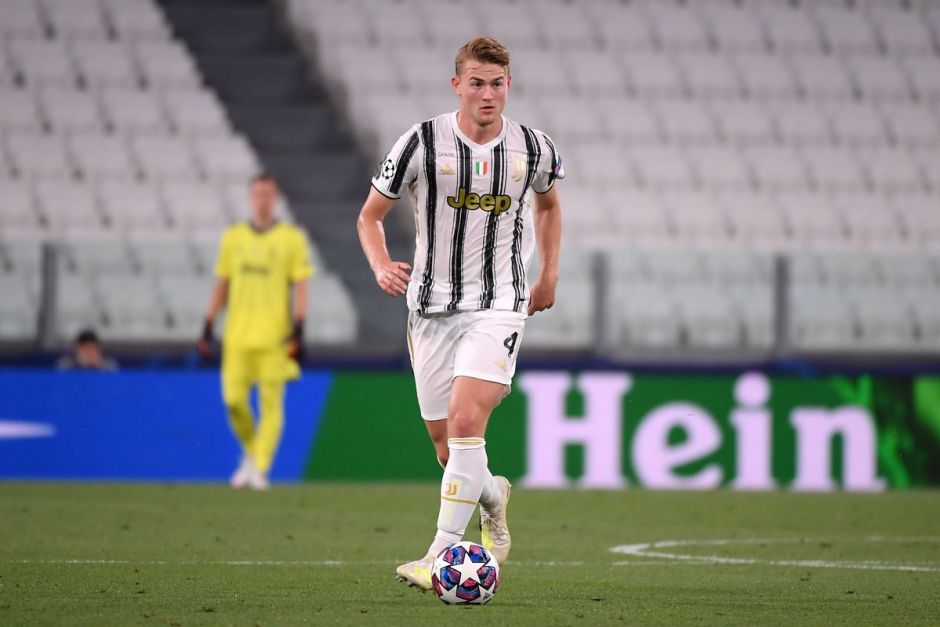 Report – Key player shocks Juventus as he asks to leave

Juventus has been shocked by Matthijs de Ligt after the Dutchman asked them to sell him in this transfer window.

The Bianconeri signed him in 2019 and the former Ajax captain has a contract with them that runs until 2024.

The club wants to extend his deal and has been in talks with his entourage.

Juve has been cutting costs and will likely offer him a contract on a reduced salary, but it seems he will not stay.

Corriere Dello Sport, as reported by Football Italia, claims he has asked the club to sell him in this transfer window.

It claims he spoke with the Bianconeri yesterday, and both parties failed to find an agreement, with the Dutch international insisting that he wants out of the Allianz Stadium.

De Ligt is one of the best players at Juventus right now, and we should do all we can to keep him at the club.

The former Ajax captain is a natural heir to Giorgio Chiellini, but we cannot force anyone to stay.

We are a big club, and these individuals must be willing to play for us. If De Ligt wants to continue his career at another team, we need to cash in on him now for a good fee.