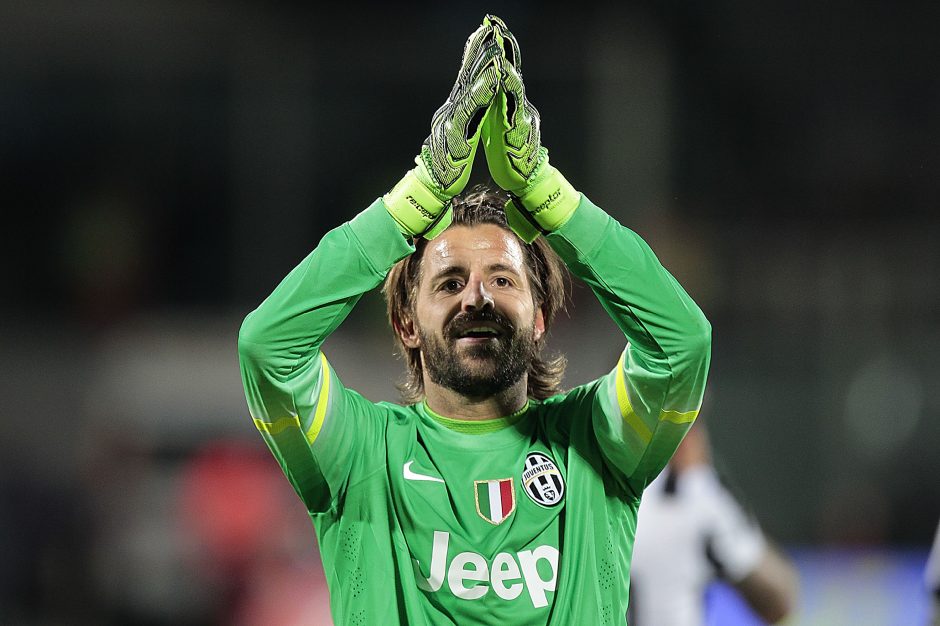 Since the stunning resignation of the board of directors on Monday, we’re still trying to understand who will be the persons entrusted in running Juventus.

Nonetheless, more shakeups are expected in the coming days or weeks perhaps. But while many are calling for the returns of former club legends, the management could opt for internal solutions.

According to la Gazzetta dello Sport via ilBianconero, Juventus could promote Marco Storari since the club needs a sporting figure in a top-managerial role following resignation for vice-president Pavel Nedved.

The 45-year-old was a well-travelled goalkeeper during his playing days. After impressing during his time at Sampdoria, he joined Giuseppe Marotta and Luigi Delneri in making the jump to Juventus back in 2010.

The Italian proved to be a capable replacement for Gianluigi Buffon during the latter’s occasional absence, while his passion and enthusiasm endeared him to the supporters.

Storari joined the club’s management in 2020 as director of youth development, but has been serving in the role of squad leader since 2021.

During his playing days, he represented Juventus in 64 matches between 2010 and 2015, collecting 21 clean sheets in the process.