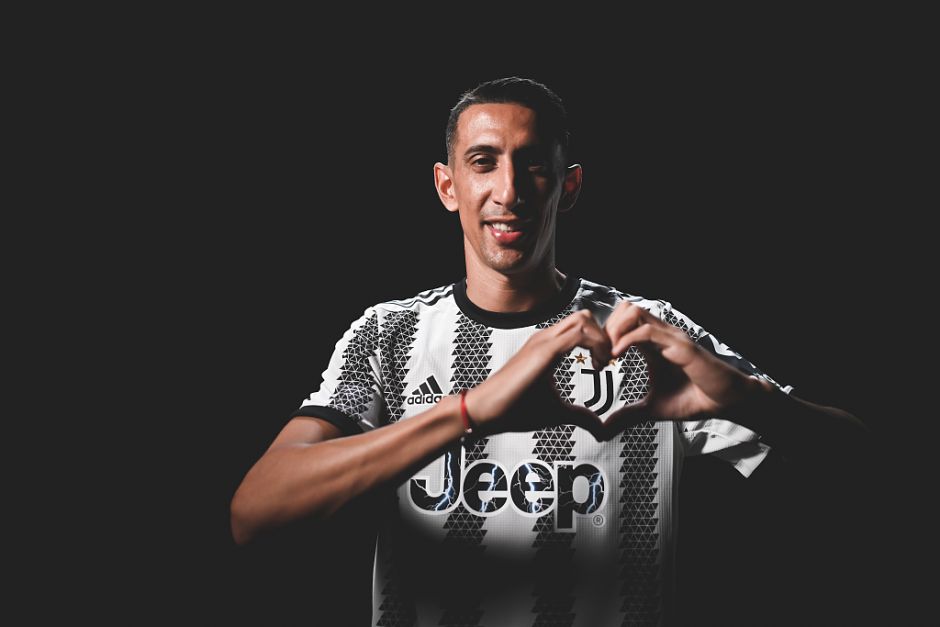 He suffered another incident while at PSG, and he had to be taken off in a match for the Parisian after the robbery was reported.

Now he has suffered a similar scare at Juventus, just a few months into his spell at the club.

La Repubblica via Football Italia reports the police have arrested one of the burglars who broke into the home of the attacker in Turin yesterday.

The report says the incident occurred in the evening, and the robbers managed to break in.

However, a police car soon arrived, and they fled the scene. The police captured one of them after chasing him down.

This will not help Juventus’ efforts to keep the attacker in Turin beyond this season.

After suffering robbery incidences in Paris and Manchester, this development will make him and his family uncomfortable staying in Turin now.

We have to assure him he is safe in the city from now on, and work hard to convince him to renew his contract with us.

Di Maria has proved his class this term, and we need him to remain on the team for another season.