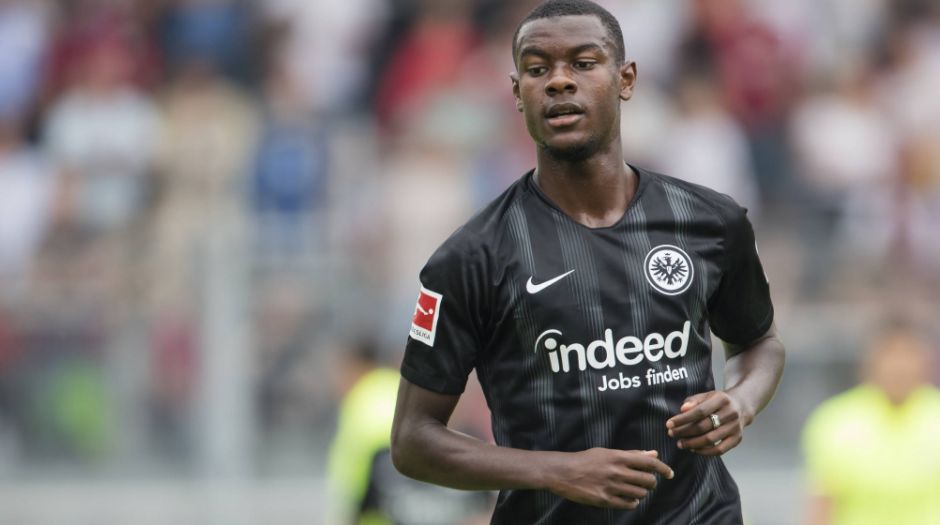 Juventus has been handed something to worry about in the transfer market as PSG becomes the latest club to show an interest in their transfer target, Evan N’Dicka.

The defender plays for Eintracht Frankfurt and he has done very well at the German club since he joined them as a teenager.

He will be out of contract at the end of this season, and he wants to find a new home.

The defender is on the radar of several top clubs, but Juve was confident he would choose to join them.

However, Calciomercato reports he has caught the attention of PSG.

The French club has money to spend and they would also offer him a chance to return to his home country.

That could be hard for Juve to compete against and the player has to choose between both clubs.

Competing with PSG for a player is not a simple task and we would have to be at our best to convince him.

The defender could prioritise regular playing time before choosing his next team, but we may struggle to offer that to him.

If he also chooses the suitor that offers him the biggest salary, we might still struggle.