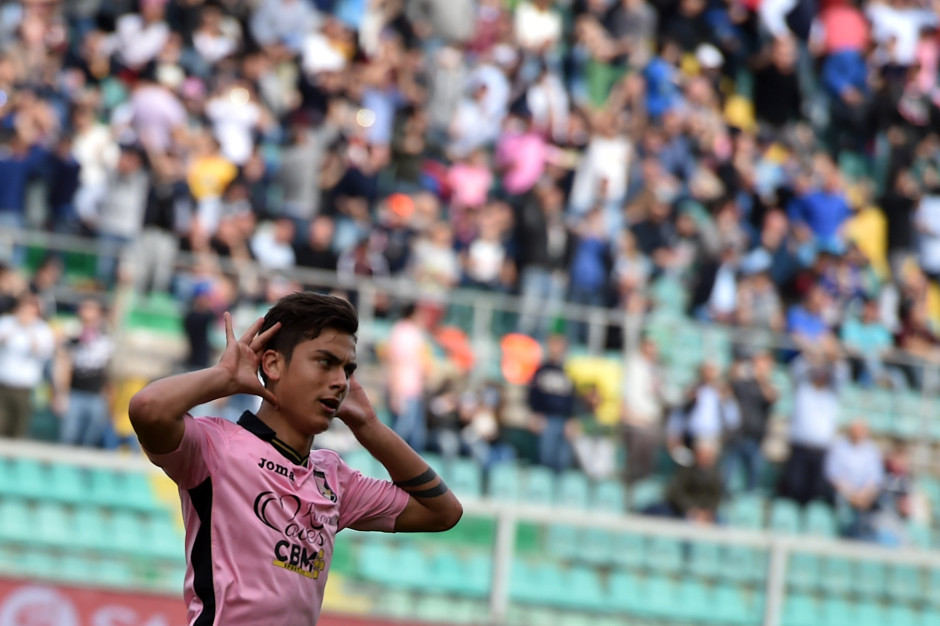 Numerous reports in Italy and Argentina suggest Juventus have all but completed the signing of Palermo striker Paulo Dybala.

Speculation has been mounting in the last week that the Bianconeri have beaten off competition from the likes of Chelsea and PSG to secure the 20-year-old’s signature.

This morning’s Corriere dello Sport led with the headline ‘Juve: Dybala is yours’ reporting that the player has agreed to a move that will cost Juventus close to €32m up front and close to €8m in bonuses.

Argentine media outlet Noticias Argentinas also confirm that the deal will go ahead with the player’s brother set to fly to Italy alongside his agent. The website reports that a verbal agreement is in place and the move will be completed following Juve’s Champions League semi-final against Real Madrid on Wednesday.

Noticias Argentinas also suggest that Juve striker Carlos Tevez played an important role in the deal, having spoken to Dybala by phone and convinced him of the benefits of playing for the Bianconeri.

Finally, Italian daily Tuttosport also run with the story that Dybala has all but completed his move to Turin, although the fee is reported to be closer to €28m to be paid over 3 years and €4m in bonuses.

Juventus is ready to pay 45m euros for Torino man