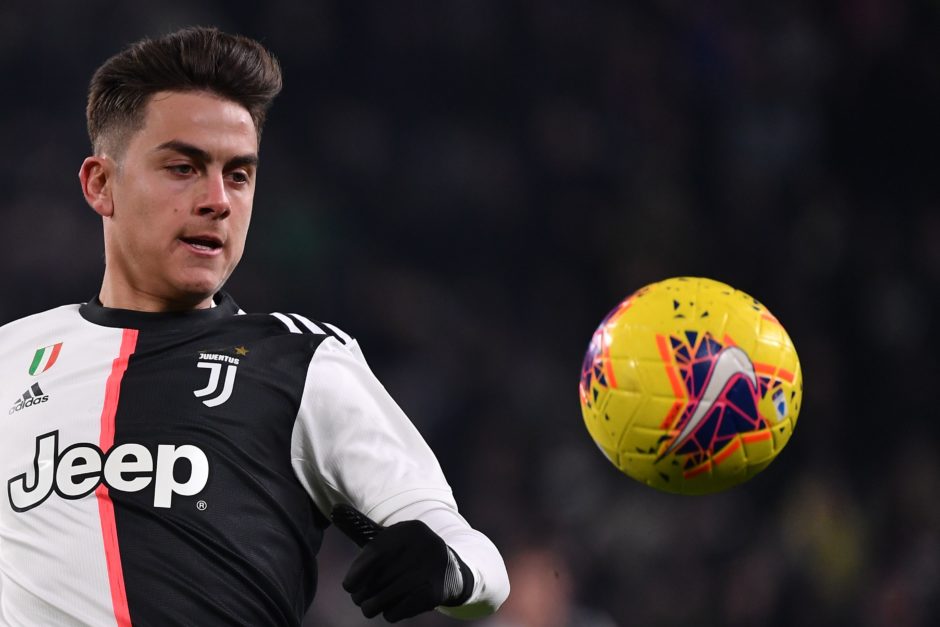 Report: PSG intersted in Dybala – but his heart is set on another Top European club

Paulo Dybala’s remaining days in Turin seem to be numbered – or at least this is the image that has been painted by the circulating news reports.

With each passing day, the Argentine’s name is being linked with a different club or more.

Although not all the sources can be trusted, but it must be admitted, that the player’s current situation at Juventus seems to be complicated to say the least.

La Joya’s contract is set to expire in the summer of 2022, and thus the club must find an immediate solution – either a renewal or a definite sale.

The Bianconeri’s hierarchy had already laid an offer worth 10 million euros per season to convince the star to remain at the club.

This proposal has been on the table since last summer, but Dybala and his entourage are asking for higher figures.

With president Andrea Agnelli and company refusing to submit for the striker’s demands – especially at a time when he’s being plagued by recurring physical issues, a divorce could be the only solution.

According to Don Diario (via TuttoJuve), the 27-year- old is well liked by Paris Saint Germain, but the feeling might not be mutual.

The source believes that Dybala would prefer to join Real Madrid instead, and has offered his services for Los Blancos several times.

Moreover, if the Spanish champions are unable to buy the Argentina international this summer, then he would be willing to bind his time at Juventus, before joining them on a free transfer in 2022.

Juventus sets asking price for out of favour midfielder