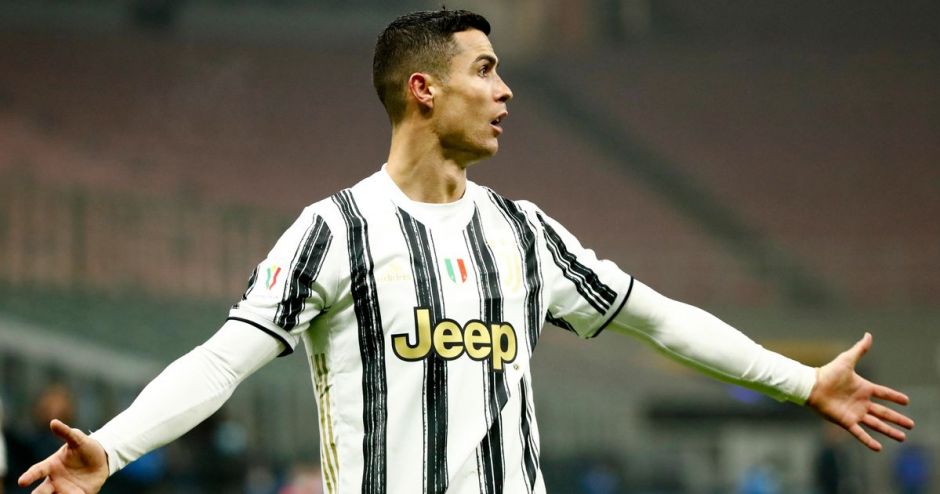 Report – Real Madrid trying to get Ronaldo back

Juventus might lose Cristiano Ronaldo to Real Madrid this summer after their exit from the Champions League.

The Portuguese attacker has been in Turin since 2018 after leaving the Spanish side.

The Bianconeri signed him because they wanted him to help them win the Champions League that has eluded them for several years.

The attacker has failed to even reach the semifinal since he has been at the club.

FC Porto just eliminated them from the competition as they fall short again and there is speculation about his future now.

Several reports have linked him with a move away from the club and El Chiringuito via Calciomercato says Real Madrid is trying to bring him back.

They haven’t been able to win the Champions League since he left them and he seems to be the missing piece in their current team.

The report says the Spanish side and his agent, Jorge Mendes, have already held preliminary talks about the move.

Although he has failed to help Juve achieve their European goals, Ronaldo remains one of the most important players at the club and losing him will make them struggle even more.

Juventus fans told they have been very fortunate