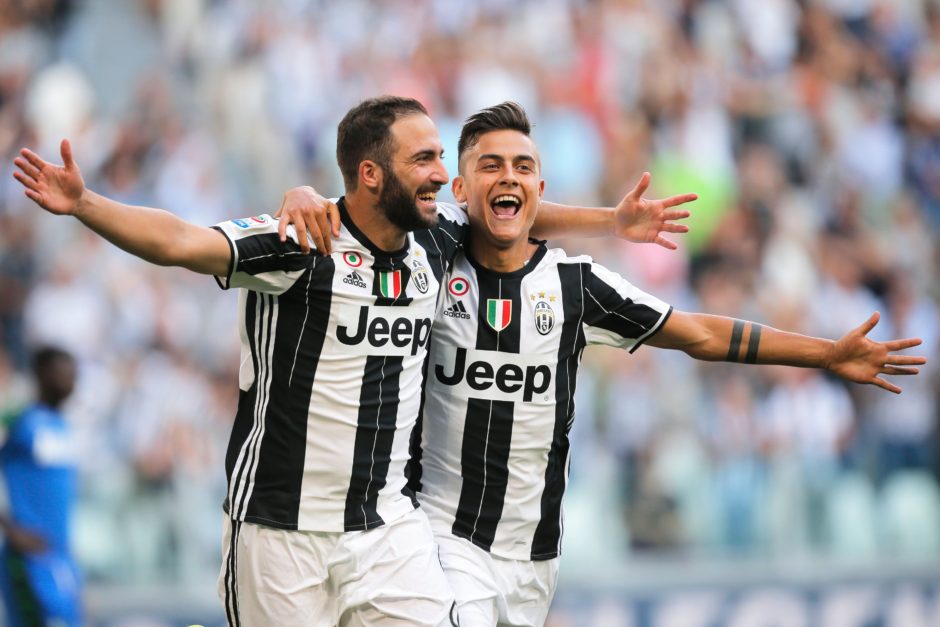 Juventus has had some fine attackers in their squad in the last few seasons, but it has not been the same since they broke up the Paulo Dybala and Gonzalo Higuain duo.

Both Argentinians were on the books of the Bianconeri from 2016 to 2018 when the latter first moved away from the club.

Higuain joined the Bianconeri from Napoli is 2016 for a record-breaking fee, and he proved to be an impressive buy in his first two seasons at the club.

However, they scored just 87 times in the 2018/2019 season when Higuain spent it away from the club on loan at AC Milan and Chelsea.

We cannot go back to thinking about a Higuain and Dybala combination again, because we do not have both players.

We have to develop our current team to score more often, and we have the players to achieve that.