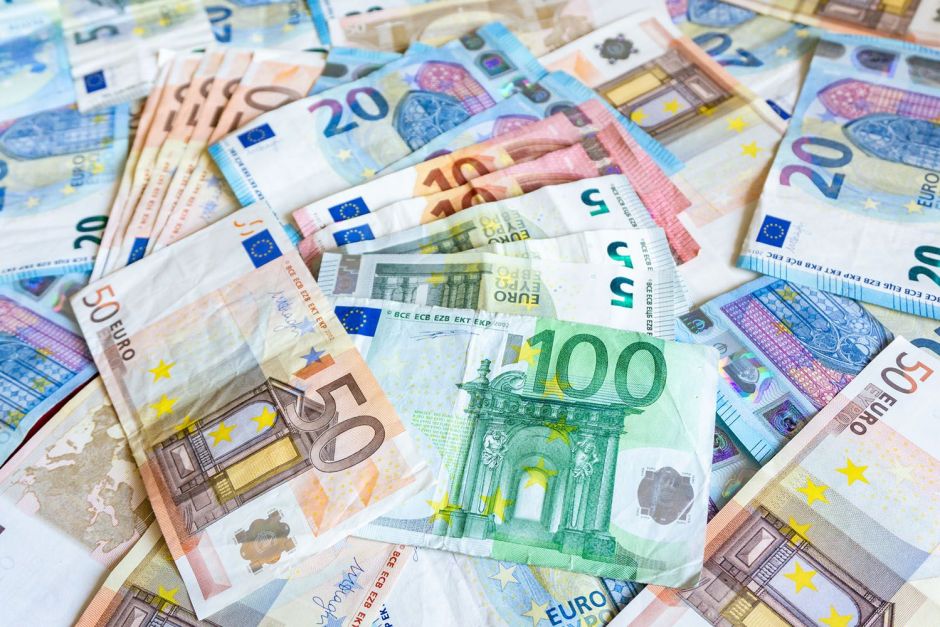 Juventus reached the final of the Champions League twice between 2015 and 2017.

This was a clear sign of progress, and it showed the team probably needed a small piece of the puzzle to get them over the line.

This saw them spend money on new players, with the likes of Cristiano Ronaldo joining the team in Turin.

From then on, the club has not looked back and keeps splashing the cash, but the team gets worse every time they put more money into it.

This means they have outspent their Italian rivals by several hundred million.

However, things have not gotten better, and it could be worse this season.

They are far from the top four in Serie A and look set to miss out on the next round of the Champions League.

After reading these figures, it is hard to argue that the club has not invested in the team.

It then shows the managers and players are responsible for the club’s decline.

Max Allegri must show he can make the team better and fast enough if he wants to stay in the job, or we must replace him.

Juventus is battling with Serie A rivals for Atalanta youngster