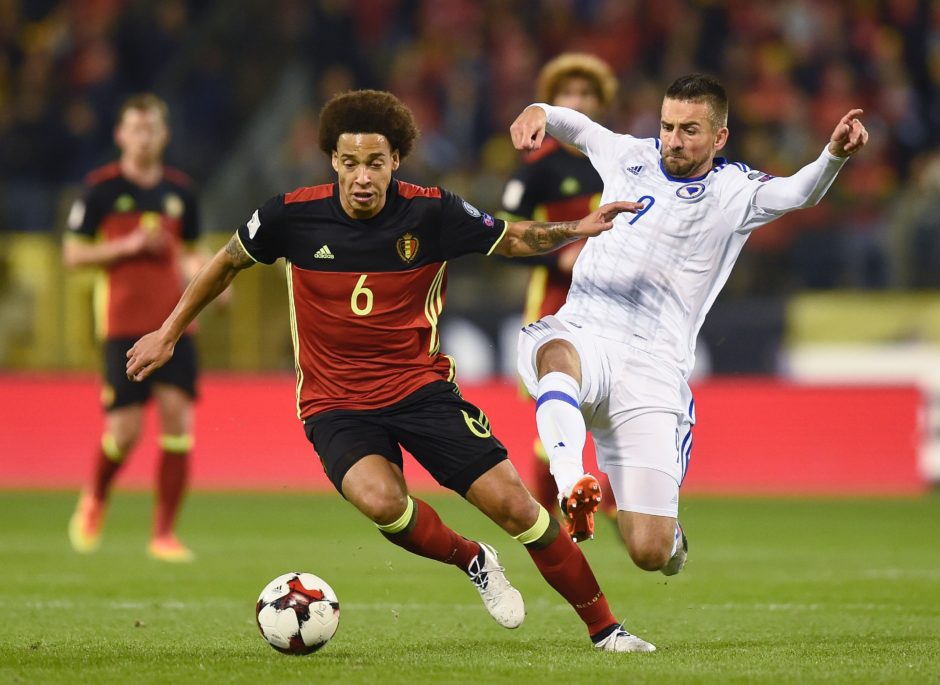 What started as an exciting summer for Weston McKennie at Juventus is quickly turning into a sour one. Max Allegri was apparently impressed by the American during the early part of pre-season, but all reports are indicating that the player is heading towards the exit door.

The midfielder arrived to Turin only last summer, and the Old Lady bought his services on a permanent basis following a positive first half of the season under the tutelage of Andrea Pirlo.

According to JuveNews, the Bianconeri will be looking to replace the possibly-outgoing star with another midfielder, and two main candidates have emerged.

The first possibility mentioned by the source includes an exchange between Juventus and Bayern Munich. McKennie would return to the Bundesliga, whilst the German giants would send Corentin Tolisso in the opposite direction.

The French midfielder has been struggling with injuries during his time in Germany, and he was a transfer target for the Old Lady since his days at Lyon.

The other solution for Juve would be yet another old transfer target. McKennie’s sale is expected to bring in between 25 and 30 million euros for the club’s coffers, and they would then seek a transfer for Axel Witsel.

The Belgian was incredibly close to joining Juventus from Zenit back in 2016, but he ended up sealing a move to China instead.

Nonetheless, Allegri remains an admirer of the 32-year-old, and he would be happy to swoop for his services. Witsel’s contract with Dortmund is set to expire by the end of the season, so his transfer value should be relatively low.

How Allegri’s Juventus differs from Sarri and Pirlo versions