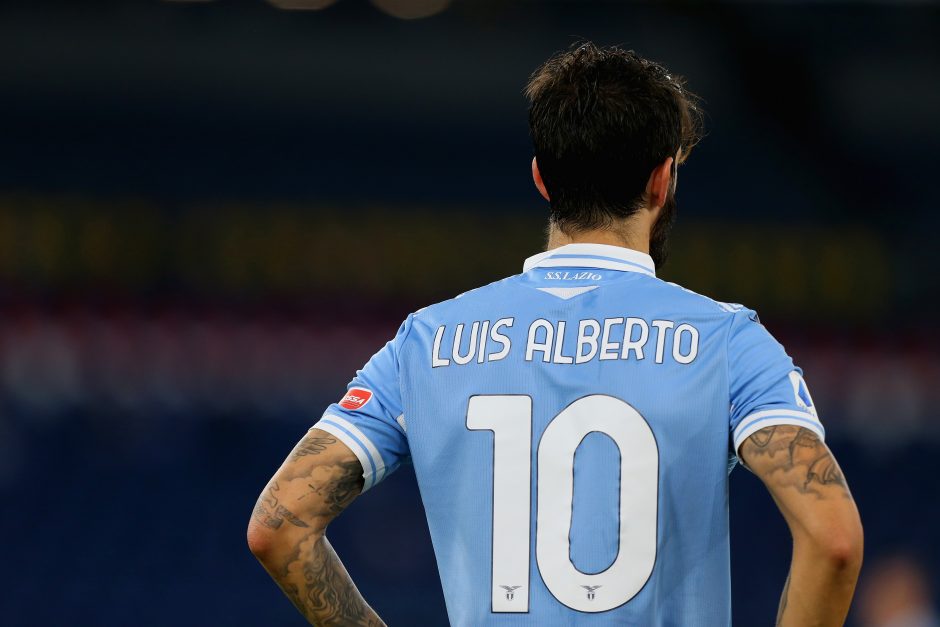 With the start of every pre-season, few rebels decide not to show up on time, as they more often than not plan on leaving their respective clubs for good.

This summer, Luis Alberto stole the headlines for failing to attend the first few days of Lazio’s pre-season, sparking rumors of his departure from the club.

Though the Spaniard later joined in, and was forced to pay a fine for his lateness, one thing is clear – his relationship with the capital side is at a complicated stage to say the least.

According to TuttoJuve, the former Liverpool man is holding out for a new contract which would see him earning 3.5 million euros, similar to the Biancocelesti’s other top stars – namely Ciro Immobile and Sergey Milinkovic-Savic.

Otherwise, the playmaker would officially hand the club a transfer request, who in its turn would set its asking price between 45 and 50 millions.

Alberto has been heavily linked with a move to Milan, who are on the hunt for a replacement for Hakan Calhanoglu – who joined their cross town rivals, Inter, earlier this summer.

Nonetheless, Juventus and the Nerazzurri are also being mentioned as potential suitors for the Spanish midfielder, but Claudio Lotito’s asking price would make such transfer complicated, to say the least.

The 28-year-old joined Lazio in 2016, following a disappointing spell at Liverpool, and has a contract that ties him to the capital side until 2025.