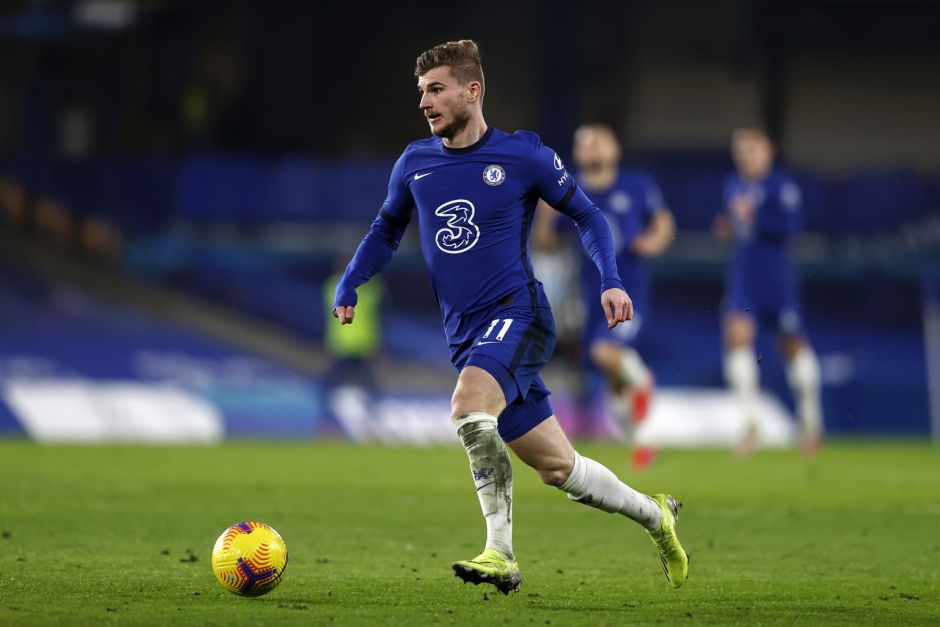 As we all know by now, Juventus are in the market looking for a new forward. Ideally, the candidate would have some experience under his belt and is versatile enough to play either as a centre forward or an outside attacker.

While Alvaro Morata served in this role last season, the Bianconeri are struggling to find an agreement to bring him back from Atletico Madrid. Thus, Federico Cherubini is now searching the market for new opportunities.

In recent weeks, Timo Werner has emerged as a serious candidate for the role. The German joined Chelsea in 2020, but has been far less prolific in front of goal compared to his time at RB Leipzig.

But while the 26-year-old could be excited by the prospect of reviving his career in Turin, a major obstacle could sabotage the transfer.

According to Corriere dello Sport via ilBianconero, Juventus would struggle to match Werner’s current salary, as the latter earns 10 million euros per season as net wages.

Since the arrival of the club’s CEO Maurizio Arrivabene last summer, the management has been putting a major effort in reducing the wage bill. Hence, Juventus won’t be willing to pay such a hefty salary for a backup option.

So unless Werner is willing to take a significant wage cut, his chances of landing in Turin are nonexistent.