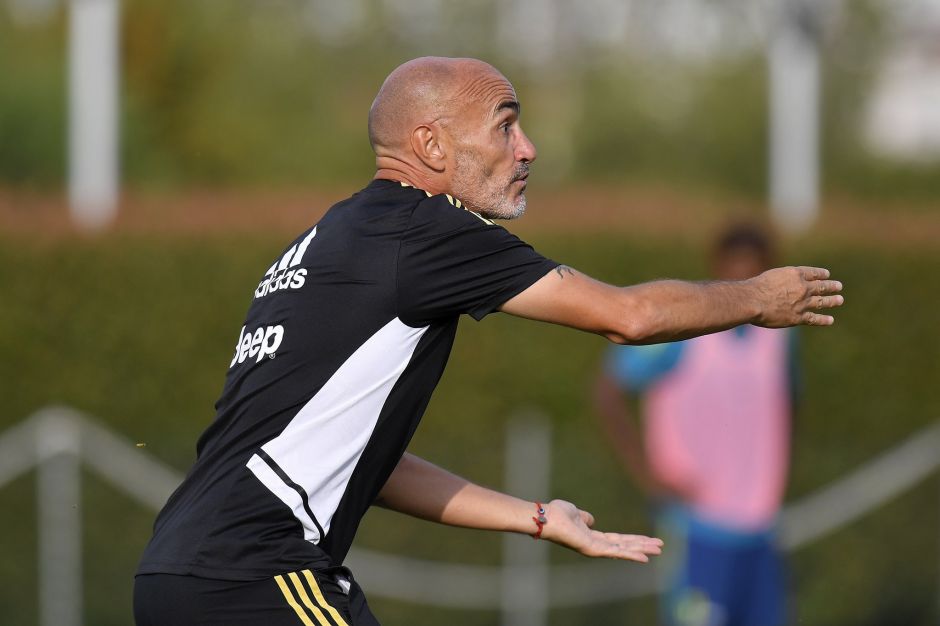 Report reveals the managers who could replace Allegri at Juventus

Juventus has been in poor form this season and Max Allegri is now under serious pressure to leave.

Monza beat the Bianconeri in their last game, which was the newly-promoted side’s first-ever top-flight win.

It increased the pressure on Allegri whose team now has no wins in five matches.

It is a dismal run of form for a top club like Juventus and the club could fire the Livorno native.

This is a tricky time to sack a manager because a new man might struggle to get the best out of this team.

However, Juve could be forced to do the inevitable, and a report has named the managers that are available on the market for them to appoint.

Allegri’s team is struggling at a time when there are good managers on the market to replace him and he should be worried.

At least two of these options have won the Champions League, which makes them solid options to replace him.

However, it would cost a lot to sack him and bring a replacement in the same period, which could prolong his tenure.