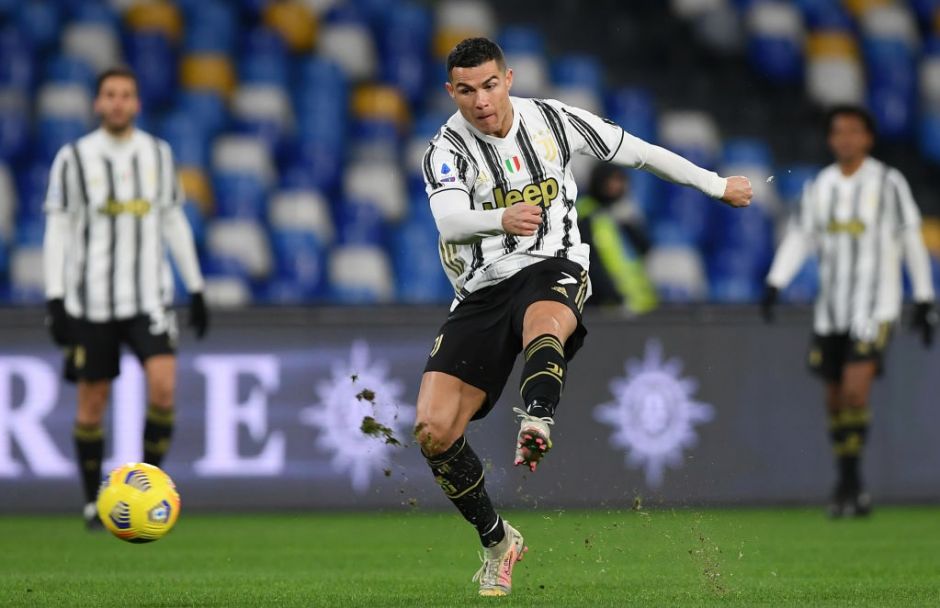 It wouldn’t be called a day without another circulating article linking Cristiano Ronaldo with a transfer move towards a top European club.

Paris Saint Germain might be on the top of the world at the moment – after knocking out reigning champions Bayern Munich from the Champions League quarter finals – but the Frenchmen are rightfully worried about the future.

According to Todofichajes (via TuttoJuve), the French champions are already planning for a future without their prime star Kylian Mbappé.

The young striker has been heavily linked with a move towards Real Madrid, and PSG will be hoping to replace him with Ronaldo.

Therefore, the Parisians are willing to offer the services of Mauro Icardi in exchange for the Portuguese legend.

The former Inter striker had always been particularly liked by Juventus director Fabio Paratici who would be thrilled with the idea of finally landing his long-time transfer target.

The Argentine’s contract had been purchased by the capital side last summer, but the competition for a starting spot with the likes of Mbappé, Neymar, Angel Di Maria and Moise Keen has so far significantly limited his overall playing time.

The source also states that that Icardi would be more than happy with a return to Italy where he spent the majority of his career so far.

On the other hand, Ronaldo’s contract with Juventus will expire in the summer of 2022, and he is yet to agree a contract renewal with Juventus.

The former Real Madrid star currently earns 31 million euros per season as net wages, and PSG might be one of the few clubs in the world that might be able to match this extraordinary figure.

Video – Serbian connection puts Juve one up against Bologna