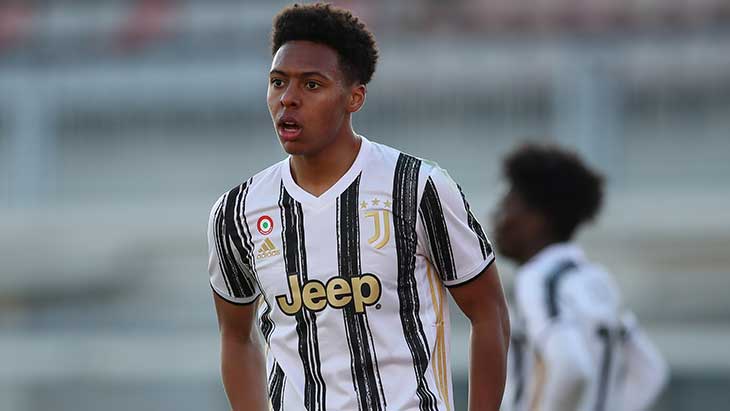 Salernitana wants to build on their great escape from relegation last season, and they are targeting several players.

The Salerno team knows they need to keep fighting to remain in the Italian top flight for as long as possible until they become established in the competition.

They are now looking to add valuable players to their squad, and that has drawn their attention towards Juventus youngster, Marley Aké, according to Tuttojuve.

The 21-year-old is highly-rated at Juve, and he played six competitive games for them in the last campaign.

He would hope to be more involved in the upcoming season, but he has a better chance of playing regularly if he leaves the club.

The report didn’t say if Salernitana wanted to sign him permanently or on loan, but Juve might prefer a temporary agreement so that he can get the game time his development needs before he returns to the club.

Ake is one of the players we hope will break into our first team in the future, but the Frenchman is 21 and needs to start playing often.

A move to a Serie A side is good, but he might be better off playing ar a Serie B club, as long as he would be guaranteed to be one of the first names on the team sheet.

Playing regularly is very important to young players, and it would be interesting to see how Juve solves that problem.