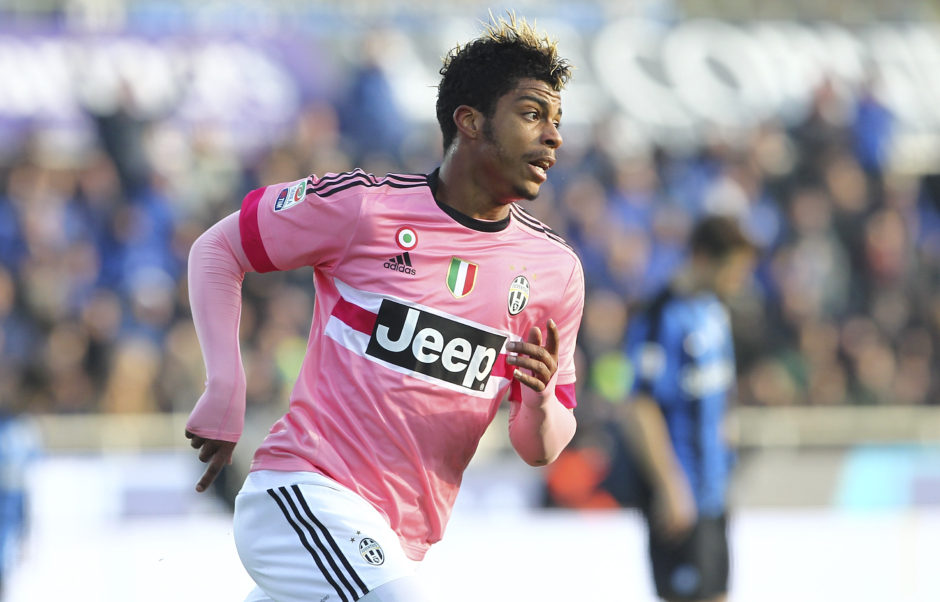 It looks like this could be a summer of transition for the Juve midfield as they look to offload some of the fringe players while steadily working on new signings to operate in the centre of the pitch to accommodate the change in tactics. With the switch to a 2-man central midfield pairing, certain players are inevitably deemed surplus to requirements.

Stefano Sturaro, Mario Lemina and Tomas Rincon are top of the list of names to likely leave the club over the month with Lemina attracting attention from Valencia, Sturaro linked with Atalanta and Fiorentina following Rincon.

Sky Sports UK and Sky Sport Italia report that both West Ham and Stoke City are tracking Lemina and there’s strong interest from both sides in Juve’s 23-year-old midfielder.

Stoke are reportedly prepared to offer up to £15m for Lemina which would be a half way decent return on a player Juventus spent €10m on just two summers ago.

If Juve were to let Lemina go, it’s most likely it’ll be on a permanent basis so loans will likely be out of the question. It’ll also mean that the deal probably won’t go through until a replacement is found which could be PSG’s Blaise Matuidi. There was a suggestion that the French side were focussing on another transfer deal this week but negotiations for Matuidi may continue in the week ahead.

With Miralem Pjanic, Claudio Marchisio and Sami Khedira top of the pecking order, Juve may allow Rincon to depart as well Sturaro, who could be allowed to go on loan to another Serie A side.

Whatever happens next, I get the feeling this will be an important week ahead as the season edges ever closer and Juve still in the hunt for a new midfielder……or two.