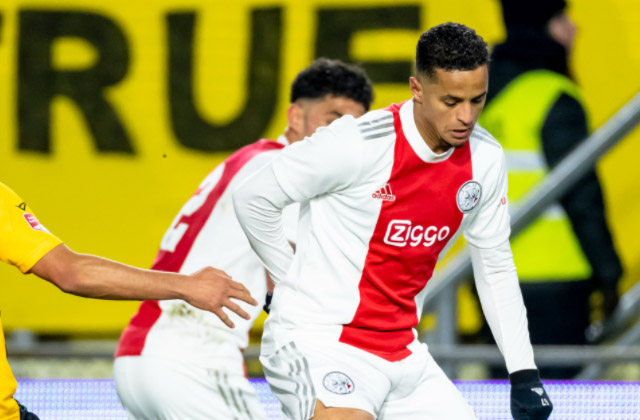 Mohamed Ihattaren remains in the news for bad reasons as the Juventus attacker’s career is put on hold for the time being.

The Dutchman joined the Bianconeri on the recommendation of the late Mino Raiola last season.

They sent him to Sampdoria on loan immediately, but he went AWOL without kicking a ball for the Serie A side.

His loan move was cancelled and he joined Ajax for another temporary spell, but he was also unsettled there.

The Dutch champions have cancelled the deal and sent him back to Juve, who expects to decide on his future again in January.

While he waits, he has gotten into more trouble as a report on Football Italia reveals he has been arrested in the Netherlands.

It claims he was in a house in Utrecht when the police arrested the 20-year-old for a crime still not specified.

No player has associated Juventus with so many off-field problems as Ihattaren in the last few seasons.

He is a terrible gift from the late Raiola to Juve and we need to explore ways to get rid of him quickly.

It is hard to see him settle enough to fulfil his huge potential, so we probably need to end our dealings with him while we can.