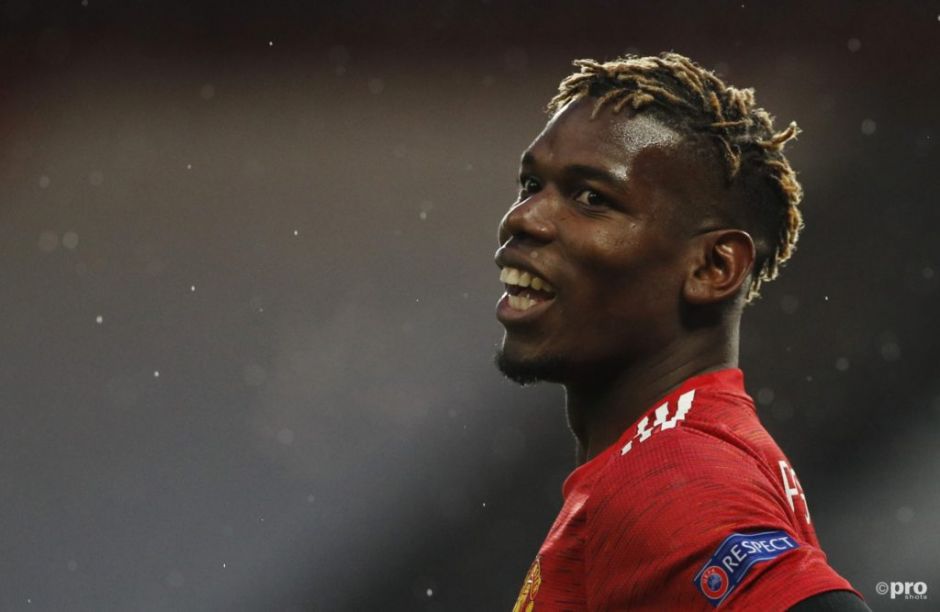 There is no doubt about the power of Mino Raiola, nor about his ability to do his job to maximise the values of his assets, but respectable journalist Leah Smith is disputing his claims.

The main story here is that Leah, who we know has a number of reputable sources within the game, has been informed about Raiola’s underhand tactics in regard to Erling Haaland.

She claims that the super-agent is trying to push through a move for his client, by insisting that Haaland will leave to join rivals Bayern Munich in the following summer when his release clause comes available, if they allow the saga to go on that long.

Raiola has of course declared this as ‘fake news’, which has led for Smith to call him out, and asked him to join her live on Stretty News podcast to discuss the claims.

If @MinoRaiola has 10 minutes spare one day next month.

I'd like to personally invite him onto the @StrettyNews podcast.

Mino, I know you're very busy being important & rich but I'd like to offer you the opportunity to discuss your most recent negotiations with BvB re: Haaland.

Leah hasn’t stopped there however. She has also disputed Raiola’s claim that Paul Pogba is unhappy at Old Trafford, with a simple caption posted alongside scenes of a very happy midfielder.

Juve have of course been linked with potential deals to sign both players in recent months, and Pogba’s supposed unhappiness could play into a deal which sees him return to Turin, although I struggle to believe we have the finances to strike a deal for Haaland at this moment in time.

Regardless of your thoughts on our potential moves for either Haaland or Pogba, I can’t help but believe the word of Leah Smith here, and I would definitely be tuning in if this podcast was to go ahead…