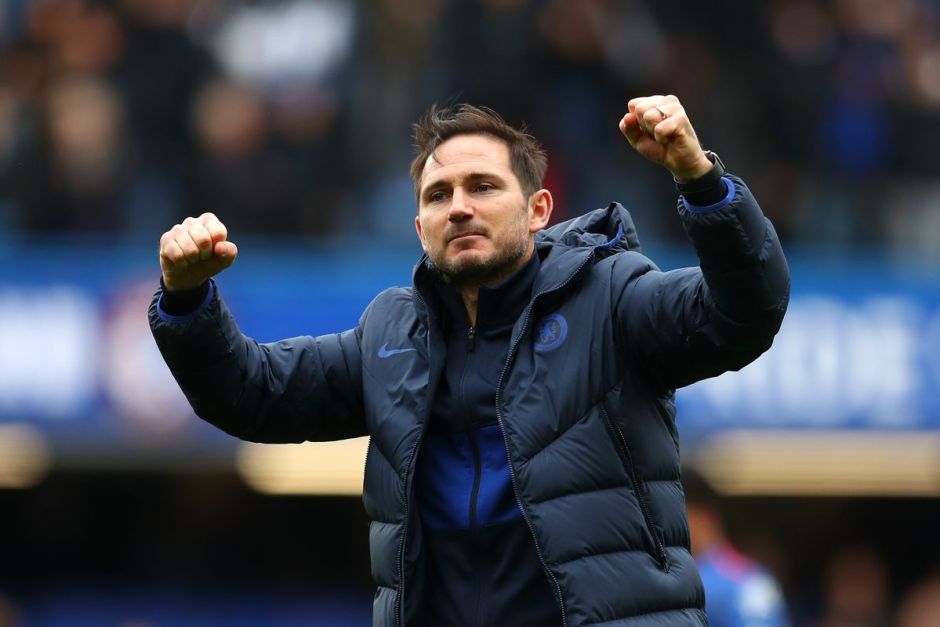 The Biaconeri has been long-term admirers of the former Fiorentina man and he is one player that they were keen to add to Andrea Pirlo’s team.

They chased the deal with La Viola, but they needed to create space in their squad before they could land him. CalcioMercato has now revealed how Frank Lampard helped with that.

One player that needed to leave Juventus before Chiesa could join was Douglas Costa.

The Brazilian winger was out of favour at the club, but he rejected a move to Wolves because he wanted to join a bigger team.

He eventually joined Bayern Munich on-loan, but it was because the Germans failed to convince Lampard to allow them to sign Callum Hudson-Odoi.

The young Englishman was Bayern’s top target, but Lampard refused to let him leave and they moved for Costa instead which freed up space for Juve to land Chiesa.

Chiesa will hope that he can stay fit and perform well enough to help the Biaconeri continue their dominance of the Italian game by winning this Scudetto which will be their 10th consecutive one.

Pirlo relying on the support of Juve’s “senators”

Juventus still very much in the race to sign Barcelona attacker